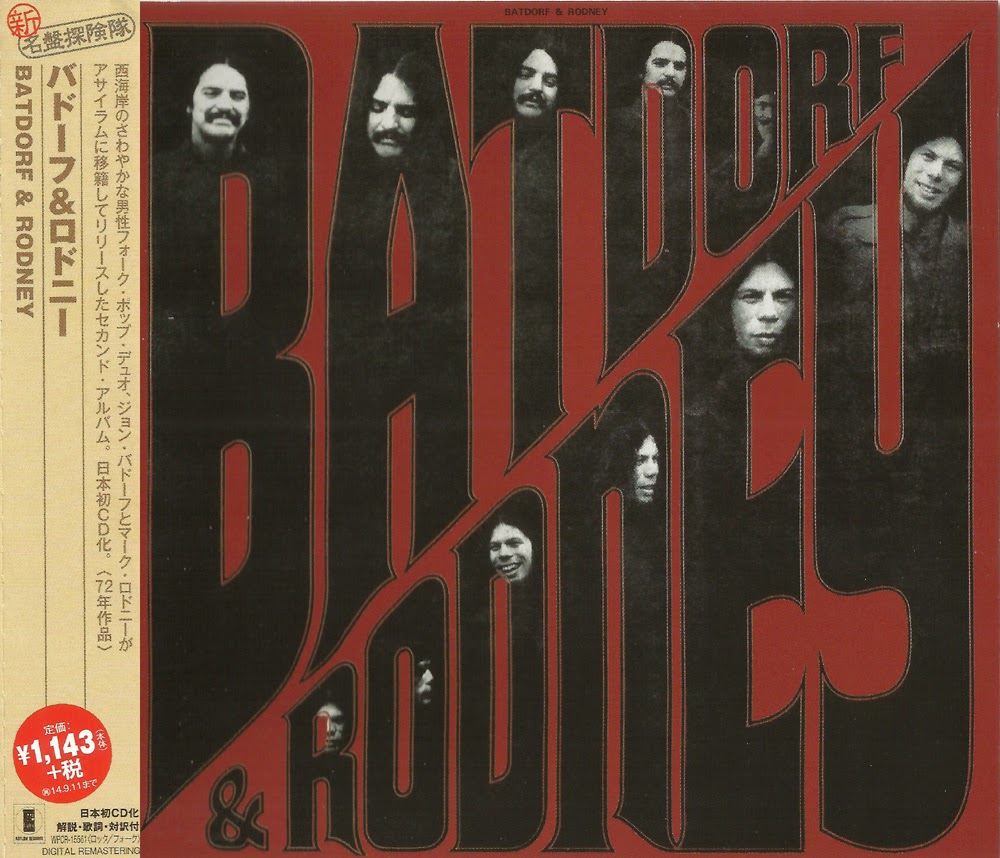 In late 1971 we moved into a house in Hollywood with our bass player Rick Carlos, and John Mauceri, drums. All we did was music and it was a magical time. A sound was evolving, and that sound inspired new songs: "Home Again","All I Need" , "Let Me Live The Life", "Under Five" to name a few.

This experience was different that the first album. Because we were working together as a band we knew exactly what these songs would sound like and we were excited to get started on a new album.

Because Ahmet was on the East coast again it was very hard to reach him at times and our manager asked us if we would be interested in moving to a newly formed West Coast Atlantic- owned label called Asylum. It was run by another legendary music mogul, David Geffen. As much as we absolutely loved Ahmet, it was the right move.

We needed a producer. We loved how the CSNY and Steve Stills solo records sounded and sought out Bill Halverson who engineered them all. He hadn't done much producing but when we recorded a demo for him at the Record Plant, he realized he simply needed to guide an already tightly rehearsed band. Man, could he make those acoustics sing. Bill was awesome. We cut the entire album's basic tracks in three days and then started working on the vocals and other overdubs. David Geffen brought the group America to one of our sessions and the next day and we got booted off our scheduled session so America could record with Bill. Man were we pissed!!
by John Batdorf 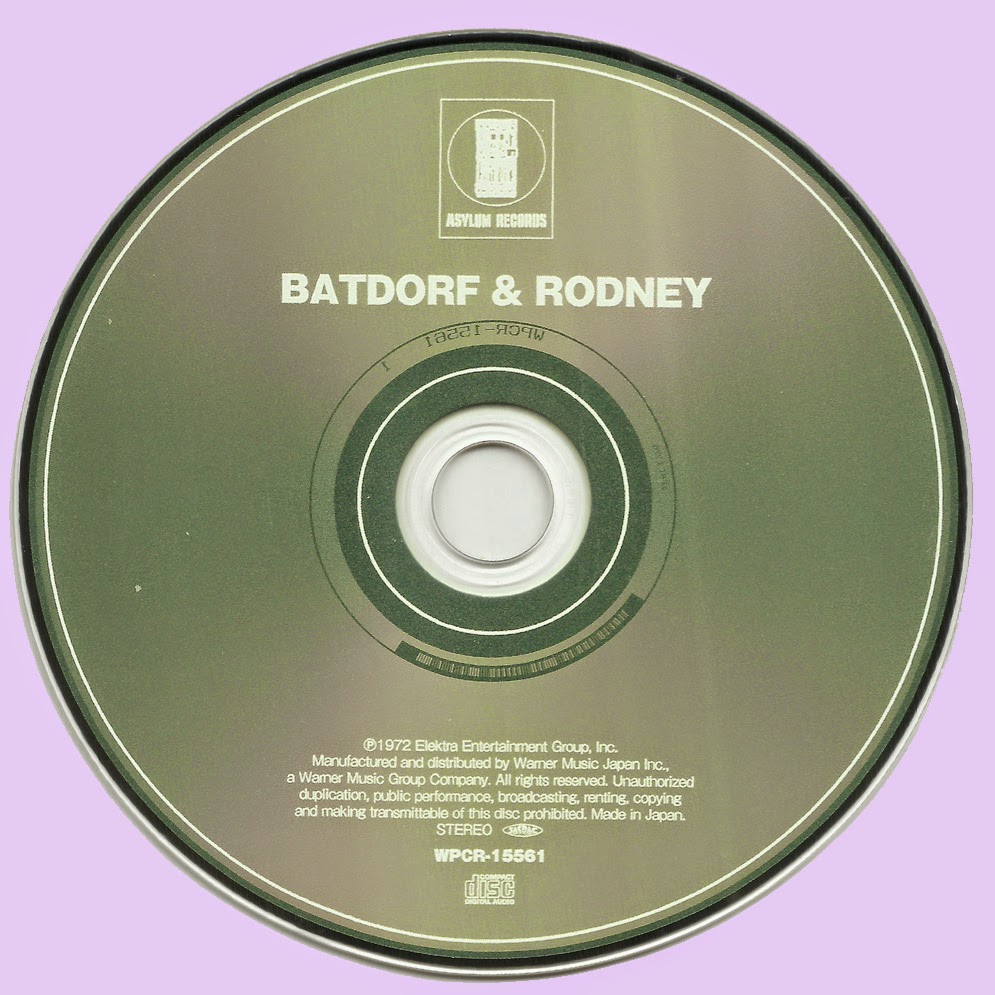