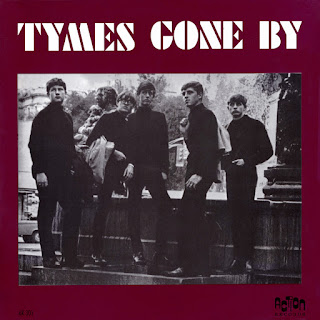 Rare compilation by Greek label Action, with US Artists and songs recorded between 1964-67. Below I have links with informations from most of the Bands included here.

The Weeds
The Rumbles
The Cobras
The Soothsayers
Little John and the Monks
The Front Page News
The Todds
Blue Boys or Sound Of Excitement
Richie's Renegades
Jerry Waugh and The Skeptics
The Specktrum
Brym-Stonz Ltd.
The Impacts 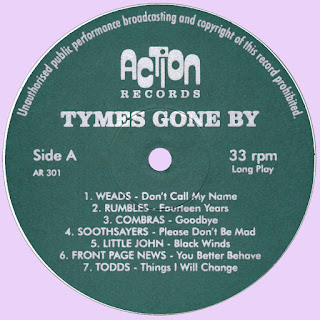 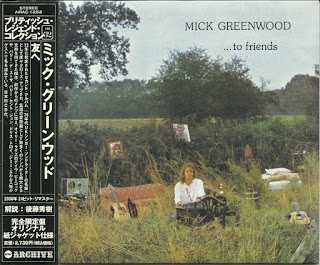 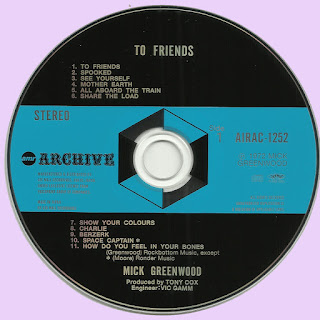 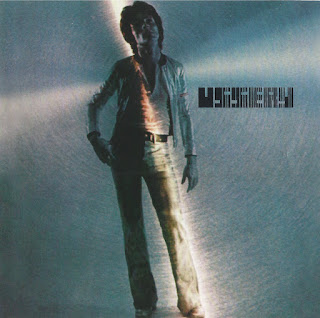 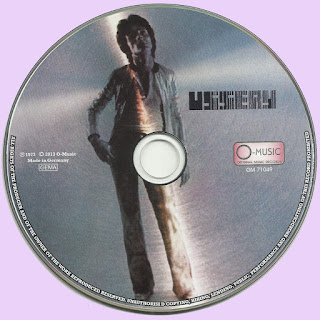 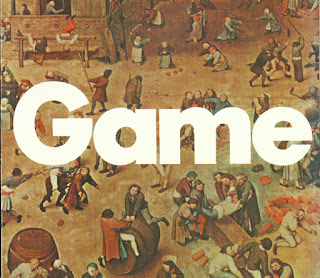 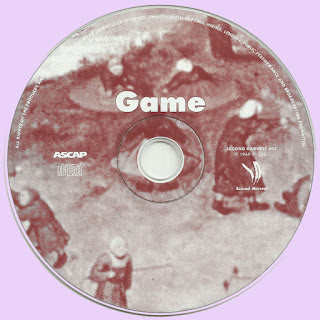 Free Text
the Free Text
Posted by Marios at 4:27 AM 7 comments: 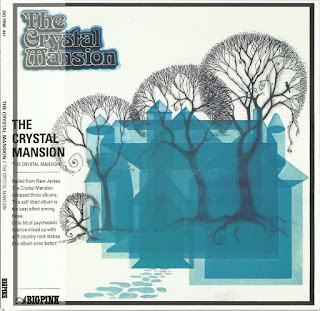 Formed in the early-1960s' The Secrets were a Mount Laurel, New Jersey, based R'n'B cover band.  By 1968 the line up consisted of  singer Johnny Caswell, guitarist Ronnie Gentile, drummer Ricky Morley and keyboardist Sal Rota. Having adopted the name 'The Crystal Mansion',  the band was signed by Capitol where they enjoyed a modest national hit with the single 'The Though tof Loving You' b/w 'Hallelujah' (Capitol catalog number 2275 ). The single's success led Capitol to finance an LP, 1969's "The Crystal Mansion".

Dropped by Capitol, in 1972 the band reappeared on Motown's rock-oriented Rare Earth label.  Co-produced by the band, the cleverly titled "The Crystal Mansion" found the band largely abandoning their early pop sound in favor of a  into a myriad of styles, including country, psych and even progressive moves.

Even though it takes awhile to get organized, material such as 'There Always Will Be More', the funky 'Somebody Oughta' Turn Your Head Around' (imagine Rare Earth having spent a weekend in Miami) and the blazing 'Let Me Get Straight Again' (one of two group-penned originals) is actually pretty good.
Bad Cat 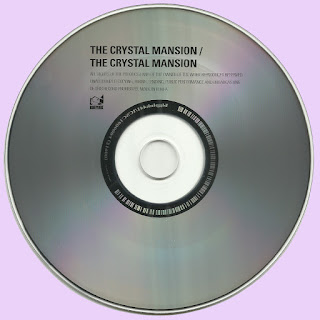 Free Text
the Free Text
Posted by Marios at 6:04 AM 4 comments: 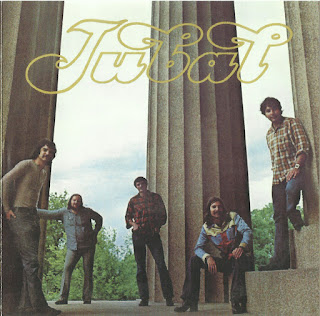 Jubal was a country rock group from the early 1970s on Elektra Records. It features Dennis Linde who wrote "Burning Love" for Elvis Presley and "Goodbye Earl" for the Dixie Chicks.

Despite the very Southern-sounding band name and the Nashville studio connections, bandmembers Rob Galbraith and Dennis Linde, were sort of on the far edges of the country-rock scene.

One of the more interesting tracks is Terry Dearmore's uptempo tune, "Not Really A Rocker," which is a slightly twangy power-pop rock song, worthy of consideration by the Nuggets brigade. 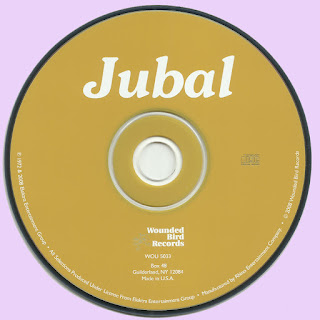