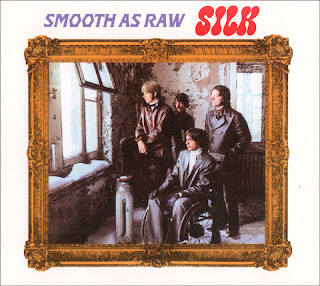 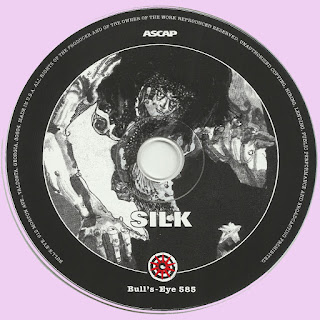 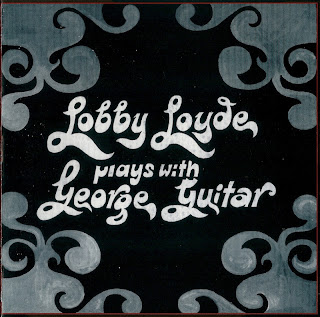 Australia's first guitar hero, Lobby Loyde helped shape the sound of classic local bands such as Billy Thorpe and the Aztecs and Rose Tattoo, as well as have a successful solo career.

In 1963, then known as Barry Lyde, he joined the Stilettos, a Shadows-inspired outfit, and by 1964, had joined the R&B band the Impacts. A name change to the Purple Hearts saw their career take off and the band solidified a reputation as one of Australia's best R&B bands. Barry Lyde changed his name to Lobby Loyde in 1967 and joined the Wild Cherries, whom he transformed into an experimental psychedelic group. He left the Wild Cherries at the end of 1968 and joined Billy Thorpe and the Aztecs. Loyde's guitar work helped Billy Thorpe to become the leader of Australia's rock scene during the early '70s.

Loyde left the Aztecs in October 1970 and released the classic solo album Plays With George Guitar in September 1971. He formed a backing band called the Wild Cherries, comprised of Teddy Toi on bass and Johnny Dick on drums, which lasted until February 1972. He then formed a new band, Coloured Balls, which broke up at the end of 1974. He then released a solo single, "Do You Believe in Magic?"/"Love Lost on Dream Tides," in December 1975.

Loyde issued his second solo album, Obsecration, in May 1976, another impressive collection of heavy rock guitar work. He moved to the U.K. where Virgin showed interest in releasing the album, but with England in the throes of punk music, a deal was never sealed. He returned to Australia in 1979 and formed a new lineup with Gil Matthews (drums), Gavin Carroll (bass), and Mandu, known as Southern Electric. They recorded the album Live with Dubs, later released in October 1980.

In 1979, Loyde contributed the track "John's Song" to the various artists disc Australian Guitar Album and then joined Rose Tattoo as a bass player. They recorded an album in Los Angeles that was never released, nonetheless Loyde toured with the band from October 1979 to September 1980. Loyde then turned his attention to producing other bands, working with the Sunnyboys, Machinations, X, and Painters and Dockers. In 1990 he played bass in a short-lived band called Dirt, and in 1997 he formed a new band called Fish Tree Mother. After battling lung cancer, Lobby Loyde died in Melbourne on April 21, 2007; he was 65 years old.
by Brendan Swift 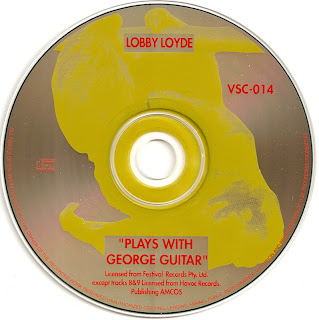