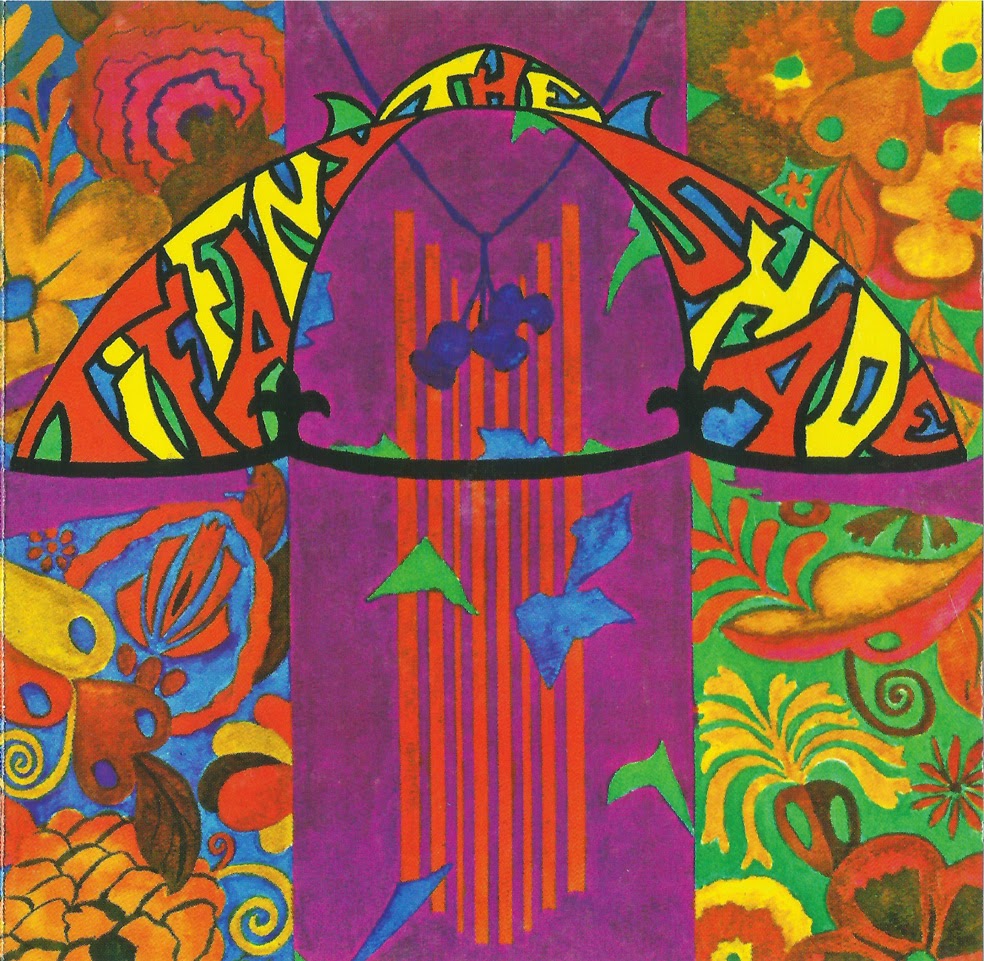 In the 40 years since its’ original release on December 11, 1967, The “Tiffany Shade” album (Mainstream release #56015), like several other Mainstream releases from this time period, has gone on to become one of the most highly sought after and valuable record albums of the psychedelic era. This was the bands only release and on the rare occasion that it appears on EBay and rare record websites the LP sells for anywhere from $150.00 to $350.00 depending on it’s condition.
Tiffany-Shade 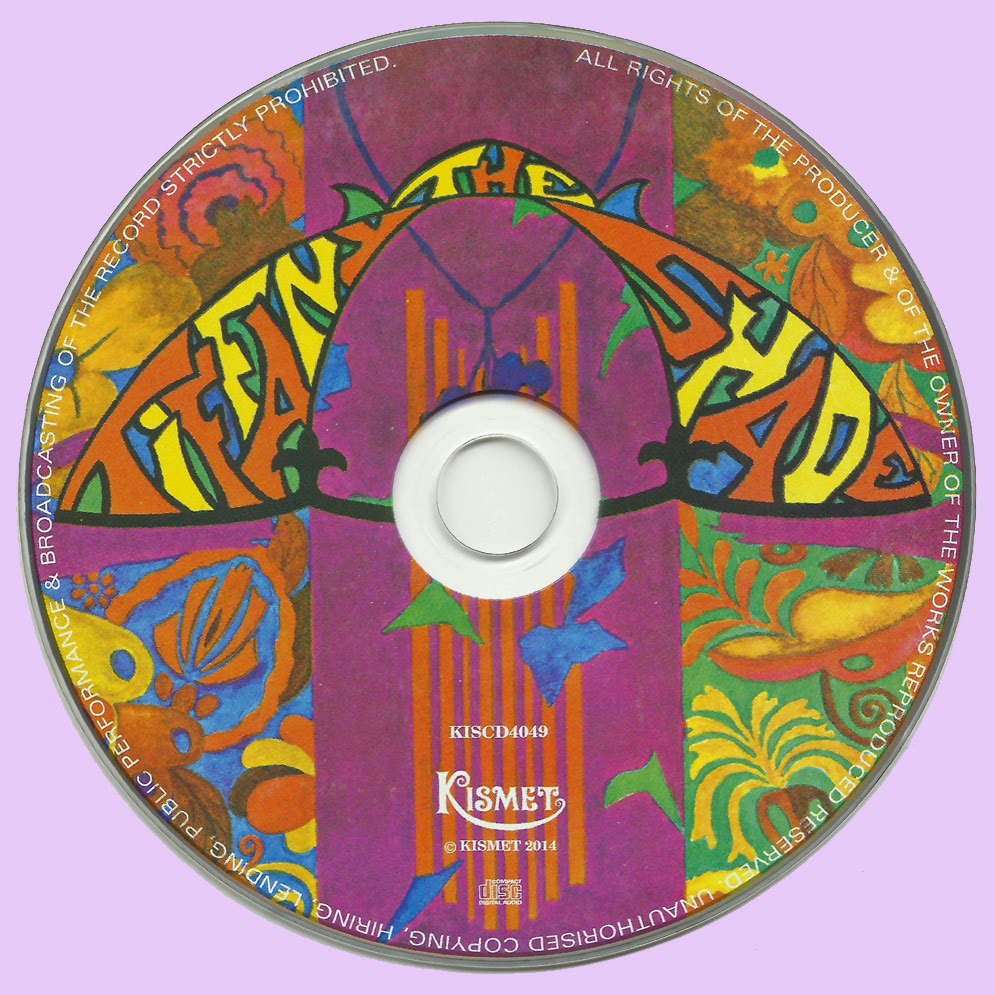