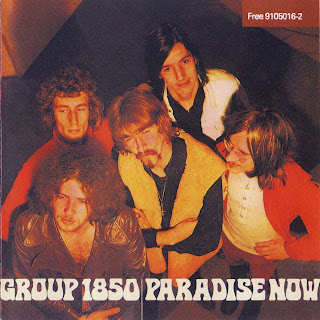 Bypassing the established network of record labels, distributors and stores, the album was released on Discofoon, the label owned by the Dutch department store chain V and D, and carried exclusively in their shops nationwide. It has since become a highly sought-after collectors item. 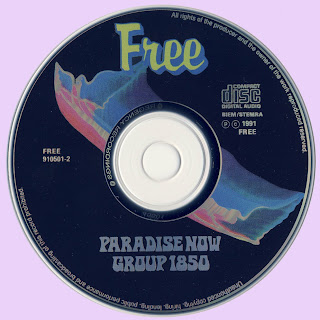 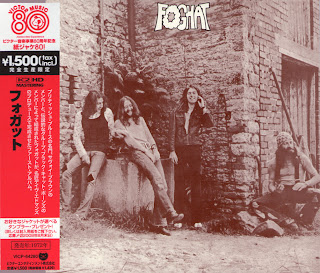 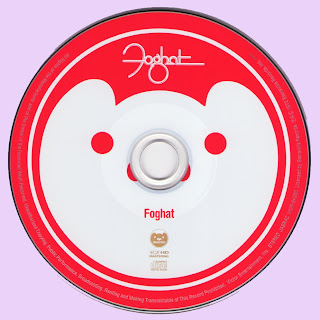 Free Text
the Free Text
Posted by Marios at 1:28 AM 2 comments: