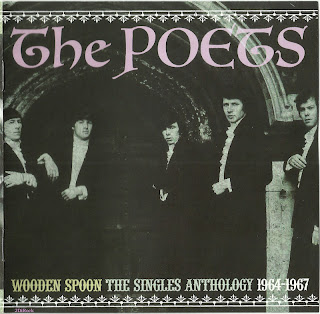 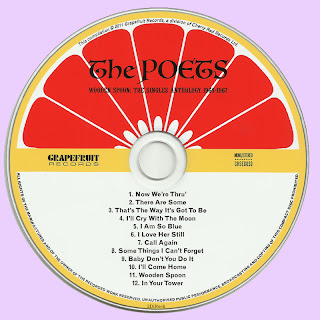 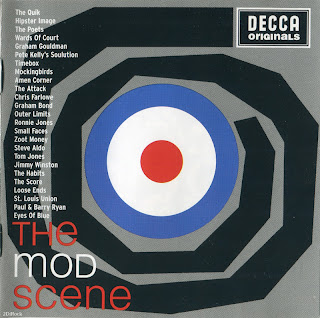 This 25-song CD is much more than just an excursion into the farther reaches of English Decca Records' vaults -- it's also a de facto tour of the playlists of some of England's hottest mod clubs of the mid-/late '60s; hardly a sound on this collection ever made it anywhere near a chart listing, anywhere in the U.K. (much less the U.S.A.), but a lot of what is here did get picked up locally in London among the mods that made up the audiences of most of these bands.

Considering how badly England's Decca Records fared in the middle-late 1960's (apart from the Rolling Stones, the Small Faces, and the Moody Blues) in signing really solid acts, this is an astonishingly good collection of soul-influenced, mod-oriented singles from the company's vaults. A few of the acts included, such as the Small Faces, Tom Jones, St. Louis Union, Chris Farlowe, and the Amen Corner, made some kind of splash on the charts, but most of the musicians here got their chance on these single sides, failed to find success, and disappeared into the mist of musical history.

The CD jumps headfirst into the kind of hard-rocking, intense soul numbers that were played to death in London' mod clubs, even if they never scraped even the lower reaches of the charts. The sound on these singles tells you right away why most of these groups were never going to make it as world-class recording acts, being too raw and direct -- without the distinctive hooks to get more than a listen from any radio deejays. By themselves, the Ronnie Jones track, coupled with those by Tom Jones, Steve Aldo, Graham Gouldman, Poets, the Eyes of Blue, and the Quik, justify the cost of this $20 import.

The sound is excellent throughout, and it's also reassuring on some level to learn from the notes that Decca is digging so deeply into its vaults that these acts are nearly as obscure to the people producing this compilation as they are to us.
by Bruce Eder 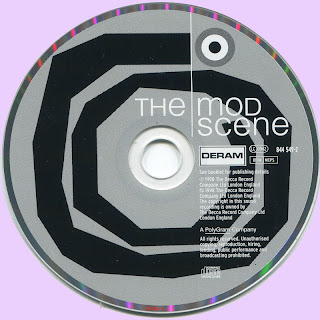