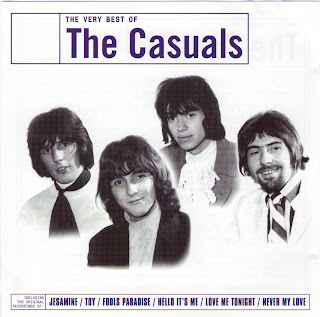 In Britain, The Casuals are best remembered for 'Jesamine1, which came within an ace of topping the charts in September, 1968, This triumph, however, was the result of much hard graft in the clubs of central Europe.

Indeed, the group had been based in Italy in Milan for several years, which was convenient for a demanding work schedule after they had, according to contemporary reports, briefly - momentarily - replaced The Beatles as the top British act in Italy. By the time they returned to England in 1967, the line-up of the group consisted of Scottish drummer Robert O'Brien, bass player Alan Taylor from Halifax in Yorkshire, guitarist Howard Newcombe from Lincoln, and the group's unique selling point, 22 year old vocalist/organist John Tebb.

Tebb was blessed with a strong lead voice, and was considered handsome, sexy even. Tebb's attributes plus the overall professionalism of The Casuals ensured victory for three consecutive weeks on the TV talent show, 'Opportunity Knocks'. They were, therefore, perfectly placed for a climb into the Top 10 in the summer of 1968 with 'Jesamine1, which was co-written by Marty Wilde and had previously been recorded by Welsh combo, The Bystanders.

Who could not share the elation - and then the dismay - felt by The Casuals when their chart debut, which looked odds-on to go to the very top, ultimately failed to outsell 'Those Were The Days' by Mary Hopkin, who was also a multiple 'Opportunity Knocks' winner ? Nevertheless, future prospects looked good when 'Toy' also reached the UK Top 30 at the end of 1968, and the group's 1969 album, 'Hour World', received favourable reviews. However, success in Britain thereafter was non-existent, even with the great Roy Wood, the writer of all the hits by The Move, writing and producing 'Caroline' for The Casuals, although in continental Europe, the single was better appreciated.

The Casuals remained well-appreciated in much of the rest of Europe when their fleeting British success came to an end, but even so, their moment of glory with 'Jesamine' is well-remembered, and it would surprise no-one if this virtually perfect piece of pop became a reissued hit
by Brian Gammidge 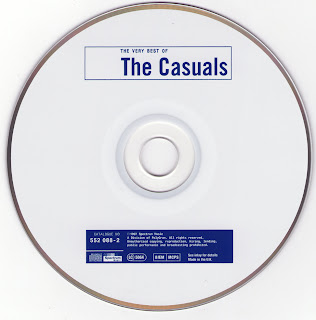 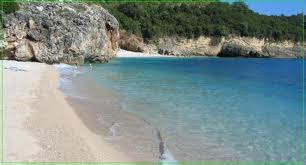 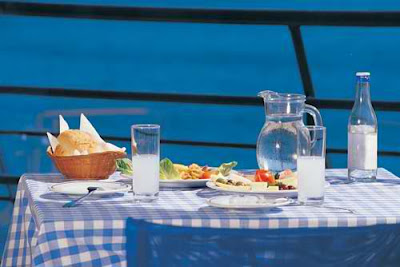 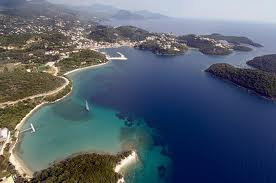 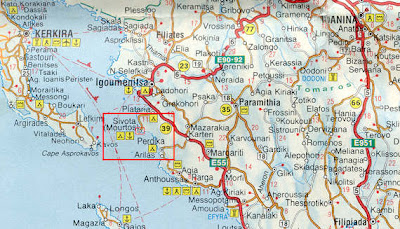