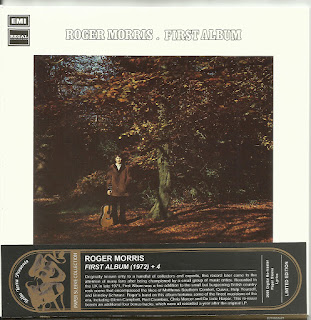 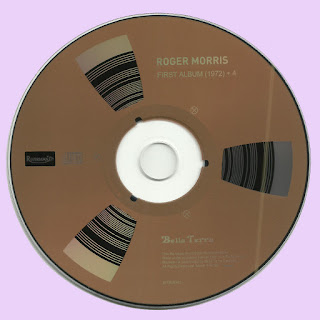 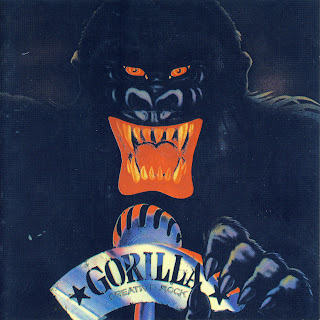 With a good deal more invention and a powerful lead singer, their debut Gorilla was barely recognisable as German rock, yet despite this it was still rather good, full of complex brass arrangements and a most energetic rhythm section. LADY PIG followed in a similar, but heavier vein, with a bit more experimentation.

The last we know of Creative Rock was that in 1975 they were touring with an adventurous rock ballet production called “Die Creative Rock-Dekadenz-Show”. After that they transformed into Flight. Rainer Erbel is still active (2006) with the project “Steve Haggerty”.
by Steven Freeman and Alan Freeman 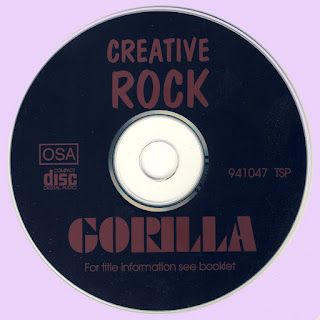