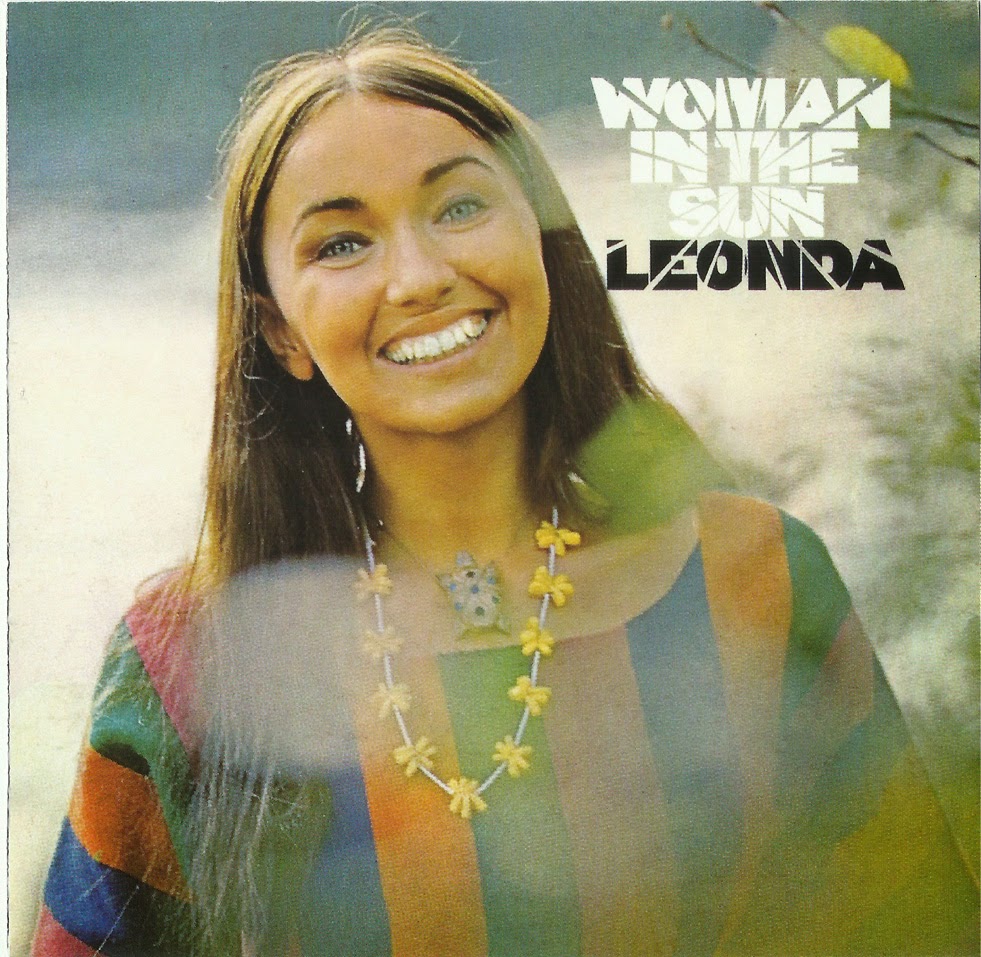 Though it was released on a major label (Columbia's Epic subsidiary) in the late '60s, Leonda's sole album, Woman in the Sun, is extremely rare, and little known even among fans of singer/songwriters of the era. Because Leonda is Native American, and sometimes uses prominent vibrato in her vocal phrasing, she might generate comparisons to the most well-known Native American singer/songwriter of that era, Buffy Sainte-Marie. Actually, however, she's almost as similar to Annisette of Savage Rose or (more distantly) Melanie, or perhaps some of the gutsier woman singers from late-'60s West Coast rock bands.

While Leonda has an appealing, somewhat raspy voice, her folk-bluesy material (with backup help from members of the Canadian rock band the Paupers) is less impressive. The songs are fairly meandering and not all that tuneful, if good-natured with a vaguely hippie uplifting vibe. Things are better when she moves away from a blues base to a folkier one, as she does with the orchestrated "When I Lived in My Grandmother's House" and the acoustic "Zono My Bird."
by Richie Unterberger 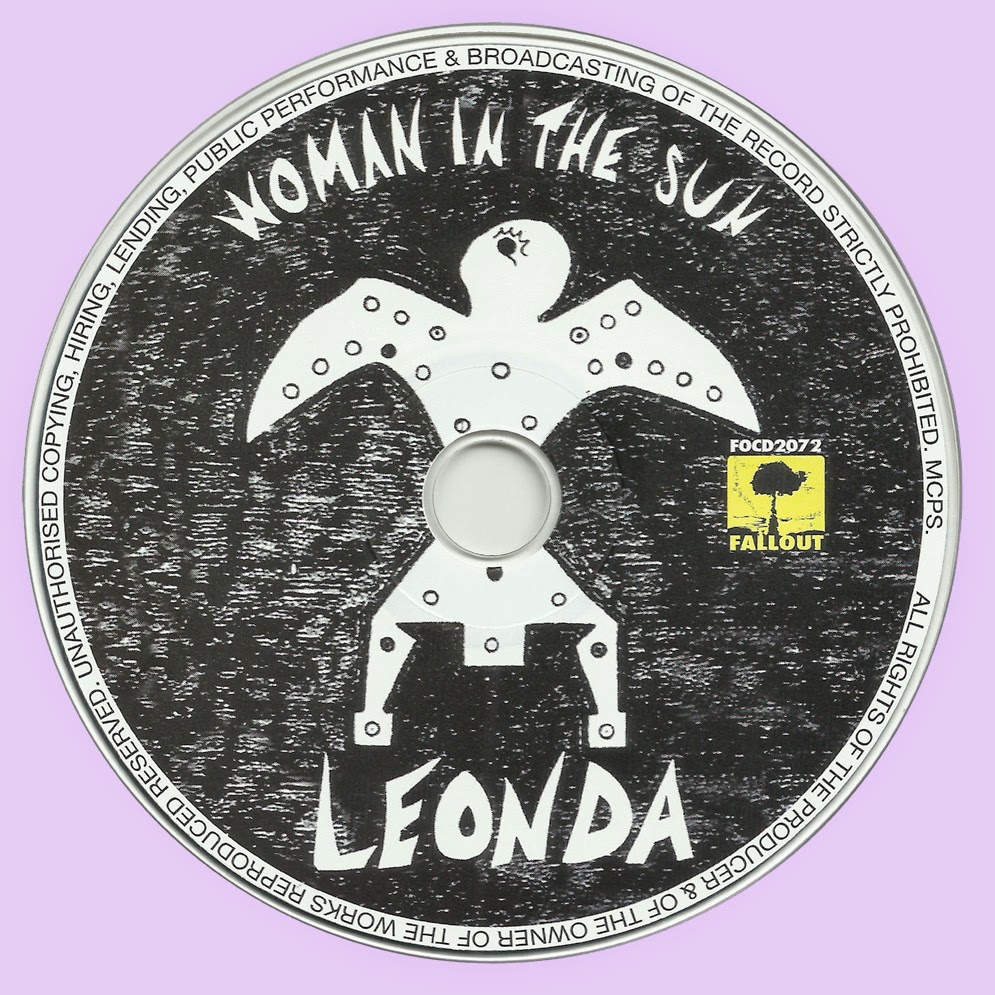