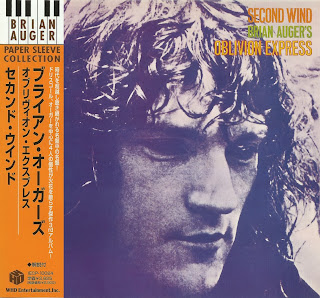 Paul Revere And The Raiders - A Christmas Present... And Past (1967 us, beautiful garage beat roots 'n' roll, happy holidays) 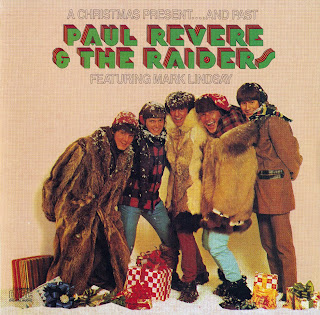 A Christmas Present...and Past, by Paul Revere & the Raiders featuring Mark Lindsay, was one of the stranger seasonal albums ever made, which was perhaps appropriate given its release in the midst of the psychedelic '60s/Vietnam War era. Lindsay and producer/co-songwriter Terry Melcher concocted a comic, satirical take on Christmas that included sendups of President Lyndon Johnson, references to current social problems, and "A Heavy Christmas Message," which plaintively asked, "Who took the Christ out of Christmas?" Amazingly, Columbia Records reissued this odd artifact on CD in the 1990s as though it were just another collection of holiday songs. Listeners who buy it unaware are in for a surprise.
by William Ruhlmann 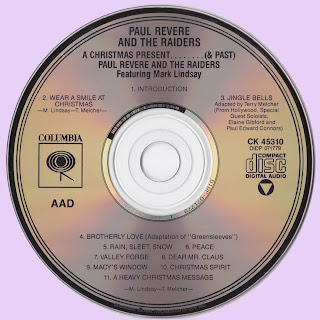