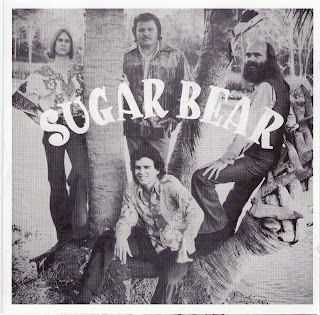 Another private pressing from the 70s, this time a charming chunk of rural rock from the sunshine state. Originally released on No Label Recordings, this four-piece from Florida (named after the hip American 70s singin'n'guitar-playin' cartoon character, Sugar Bear) have managed to produce an album of high originality which defies categorization.

In terms of musical styles, the ''rural rock'' probably covers just about everything, from rock'n'roll to the blues and plain ol' country rock in the style of The Outlaws or Pure Prairie League, of course there are some psychedelic touches, think a cross line betwwen Jefferson Airplain and Byrds with drops of Santana.

Today’s “Sugarbear” consists of Ivan Bailey on bass, John McLaughlin on lead guitar, and Eric Chick on drums. Ivan and John have been together about 44 years. Started out in Miami as “The Goldtones”, later changed to “The Roustabouts”. Moved to the Ocala area and became “The Merger” and in 1972 changed the name to “Sugarbear”. 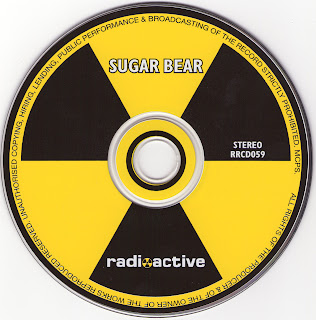