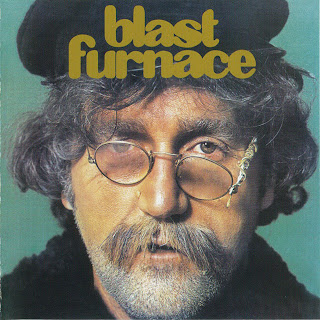 The Danish music scene is often underestimated but Rock 'n' Roll, Rhythm and Blues and the Beatles had also arrived in Denmark Apart from this there was a small but good Jazz and Folk scene. At the end of the 60s Progressive- and Psychedelic rock bands developed from these differing styles with an unmistakeable individuality Danish bands were also brave enough to sing in their own language as well as English. Dag Erik Asbjornsen's book 'Scented Gardens Of The Mind' (Borderline) gives an overview of the Danish Beat and Rock scene and is recommended reading for music fans.

The widespread interest in Danish and Scandinavian Progressive and Psychedelic music led LONG HAIR to release a new series from these bands whose music deserves a second listen. BLAST FURNACE'S eponymous debut album was released in 1971 on Polydor/Denmark and is our first in the series with the original album on CD plus their single from 1971 "Lister Du Omkring Hjorner" as a bonus track BLAST FURNACE were 3 lads from Copenhagen and a singing drummer from Britain called Tom McEwan who ended up in the Danish capital.

Arne Wiirgler (bass, cello) played previously in Jazz formations and also, interesting for Progressive Rock fans, with PAN who released a wonderful LP on Sonet in 1970, Thor Backhausen (organ, piano, flute) a multitalented musician and the then 18-year-old Niels Vangkilde (guitar) completed BLAST FURNACE. This was the 1971 line-up who recorded the eponymous album in Copenhagen's Rosenberg studios for Polydor/Denrnark. "Lister Du Omkring Hjorner" was also recorded for a planned single release.

Album sales did not match the high musical quality of the record and the fact that everyone in Copenhagen's small music scene played and jammed with everyone else meant that the band's life was short-lived. Bands came and went and the musicians found themselves in other groups. Tom McEvvan and Niels Vangkilde joined the cult band Culpeper's Orchard and played on their third LP, 1972's ''Going for a Song" on Polydor/Denmark; also a good and recommendable Album. Arne Wurgler worked with Benny Hoist and Thor Backhausen carried on with Delta Blues Band and Culpeper's Orchard. BLAST FURNACE'S music shines through excellent song writing and musical competence.

Balanced instrumental passages with razor edged guitars, harmonious Hammond organ and flute with a touch of aggressive singing are the ingredients for an impressive and pleasureable listening experience. Contrary to their counterparts, BLAST FURNACE chose not to indulge in long instrumental or long drawn out improvisation. The songs are clearly structured, lively and rounded off with intelligent and critical lyrics.

They are a product of their time and still, even with their clear structuring, definitely to be categorised under the label "Progressive-Rock''. Dag Erik Asbjornsen praised the LP as one of the best Danish productions, a classic album in the tradition of the Beatles, Traffic and Jethro Tull.
Translation by Trevor Wilson 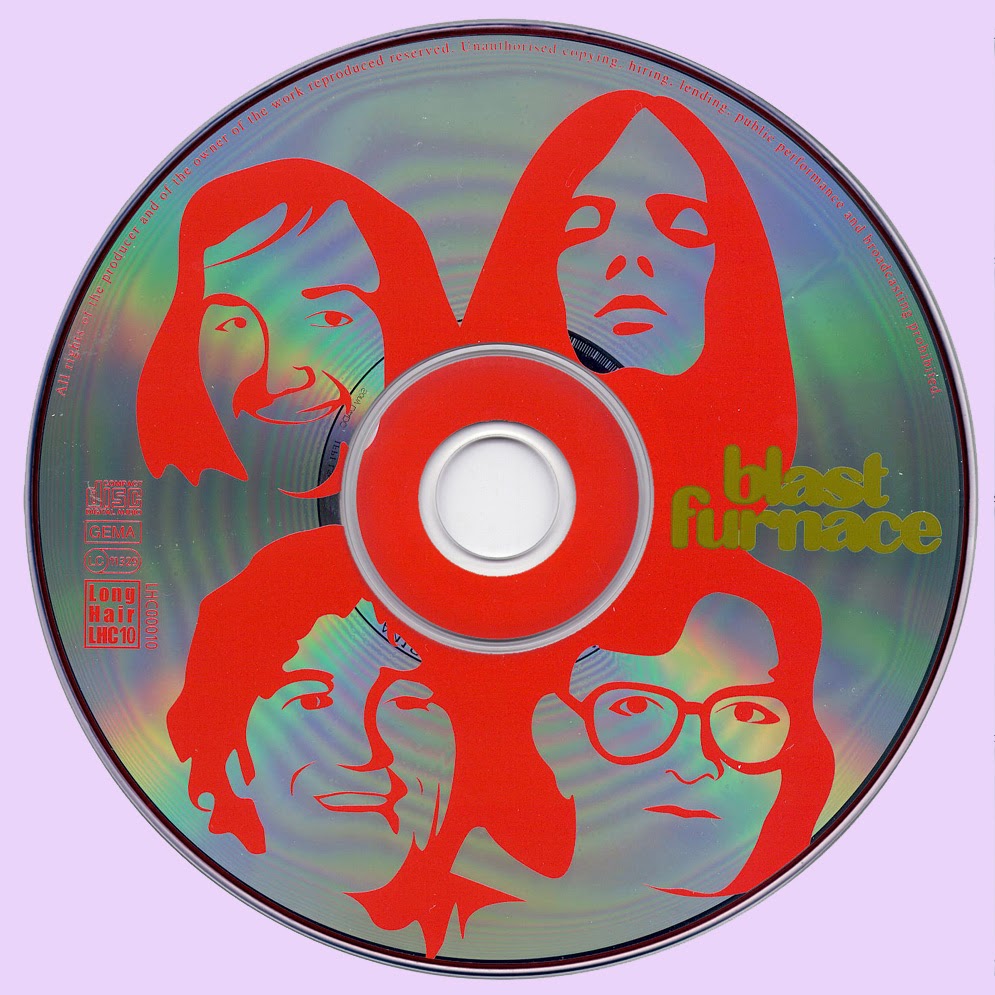