Power Of Zeus - The Gospel According To Zeus (1970 us, detroit based, pioneer heavy psych rock band) 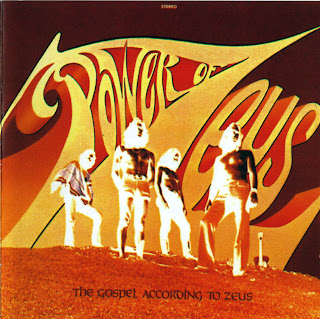 Power of Zeus was formed in 1968 by Detroit vocalist / guitarist Joe Periano shortly after his release from the Marine Corps. Joe was joined by bassist/vocalist Bill Jones, drummer Bob Michalski & Hammond organist Dennie Webber. Initially going by the name of Gangrene, the Cream/Zeppelin/Sabbath inspired heavy rock quartet became the unofficial house band at the Wooden Nickel club, where they were eventually spotted by a local manager.

Motown psyche-oriented subsidiary Rare Earth signed the band on the condition they find a new name. Having decided upon Power of Zeus they began work on what would become their sole release, 1970's The Gospel According to Zeus LP. The relationship between band and label was strained, with the former claiming that the latter had no experience of recording a heavy rock act, and that the Motown producers had failed to nail their crunchier live sound on tape.

Certainly the LP is pretty far removed from the distorto-trash rock of fellow Detroit rockers The MC5 and The Stooges, but what it lacks in grime it makes up for in Super Heavy Funkiness - hammond, bass & drums are to the fore, with production as fat & full as you would expect from the Motown studios. The LP was pretty much a flop at the time, but has since become a highly sought after item, attaining genuine legendary status amongst record collectors - especially those of a hip-hop / breaks orientation, for whom the incredible 'The Sorcerer of Isis (Ritual Of The Mole)' drum & bass break is like manna from Zeus himself. The definition of The Super Heavy Psychedelic Funk Rock Sound. 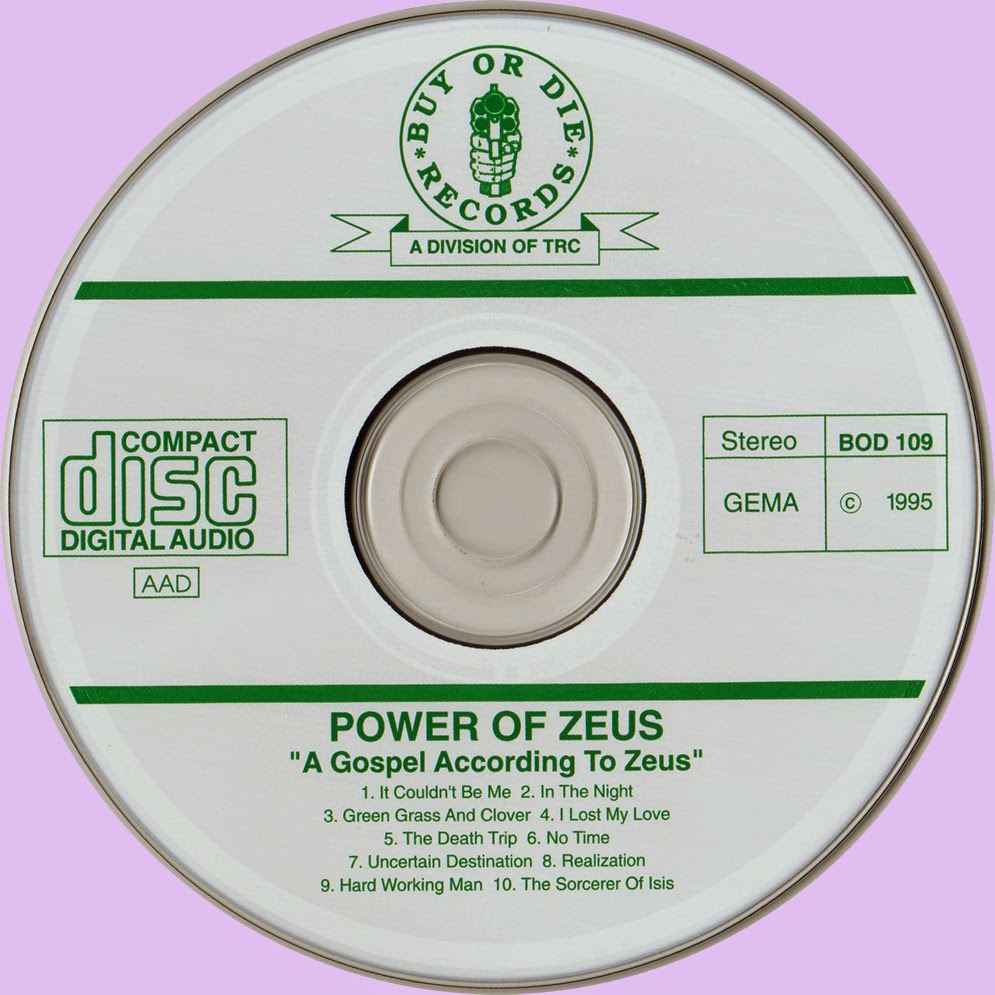