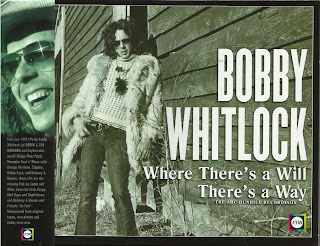 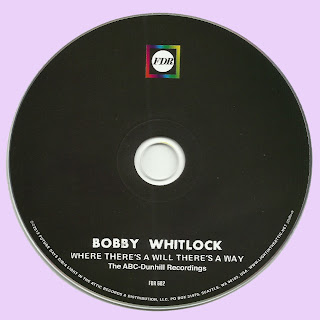 Free Text
the Free Text
Posted by Marios at 12:05 PM

I don't think that this is exactly my cup of tea, but I appreciate very much everything that Light in The Attic as label has done and still does, so I'll check this release out.
Thanks Marios.

Good singer, good songwriter, excellent musician. File under Delaney & Bonnie or Derek And The Dominos or Mad Dogs & Englishmen.... Super edition, many thanks

Thanks for posting this -- I love both of these albums but have not found a good-sounding version of them. Do you by any chance have anything by The Cates Gang? Country-funky. --Dan

Great stuff here & overlooked for way too long! Bobby was the driving force, the soul & The Glue that held the tumultuous Dominoes together.
These were originally released in the US as 2-separate LP's;