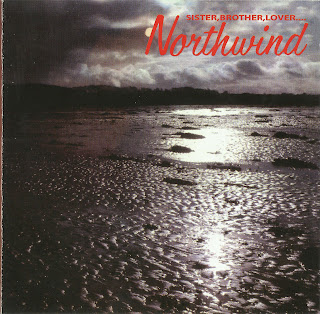 Northwind were a 1970/71 band from Glasgow formerly known as Power of Music.  Rock music was changing then and this lot were well into the melodic rock that was coming into vogue at that time.  Main feature was the twin Les Paul gold tops used by their guitar players.

We saw them three or four times. At the Caledonian Hotel in Ayr  - at least twice and an open air concert on the Low Green supported by local band Snids among others.   Northwind being hugely popular in the town though to start with under their former name they could only pull 50 or so into the Queen's Hall in 1969.   Their then set  included extraordinarily good versions of Pink Floyd's "Set the Controls for the Heart of the Sun" and Traffic's "40,000 Headmen" but the highlight of the night was their own "Castanettes".

So popular did Northwind become in Dunoon that they even got booked to play the Grammar School's 6th Year dance at Christmas 1970 and put on a terrific show.  Dave thinks the band also supported the Keef Hartley Band on a British tour around that time and also recalls seeing them after Brian Young had left. He had been replaced by a singer who didn't fit in - and this bloke's vocal performance on "Castanettes" is one of Dave's few unhappy memories of the group.

Their 1971 “Brothers, Sisters, Love” is a highly rated rural progressive-rock. Since its first reissue back in 1994 it has been one of the favourites of collectors of the label. Now re-mastered, it includes 2 rare bonus tracks. The band's sound has been likened to that of the twin lead guitar style of early Wishbone Ash with refined vocals. The songs are spiced with tasteful organ/piano and additional percussion throughout. Of the many stand-out tracks Quill, a loose-chugging, exquisite Osibisa-style rocker, is a minor classic. 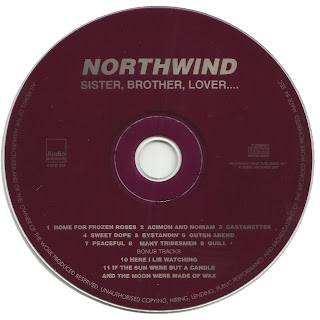 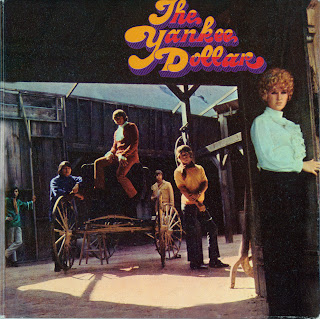 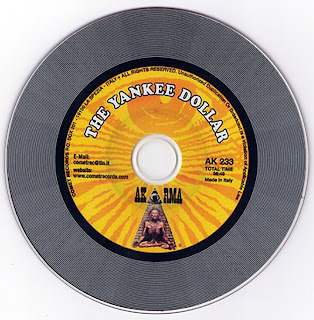 Free Text
The Free Text
Posted by Marios at 12:49 AM 8 comments: