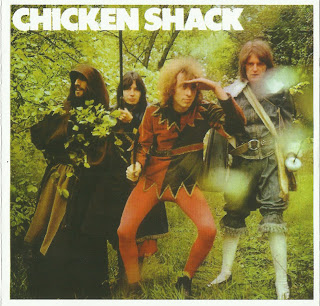 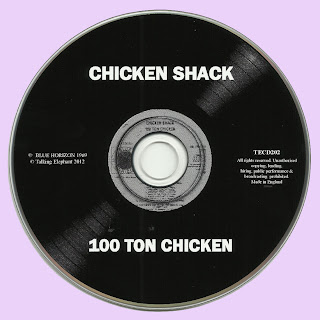 Thanks very much for this classic...

Hi Marios - thanks for the Chicken Shack to hear, but it appears - after downloading and splitting twice to make sure - that tracks 11 and 12 are missing.