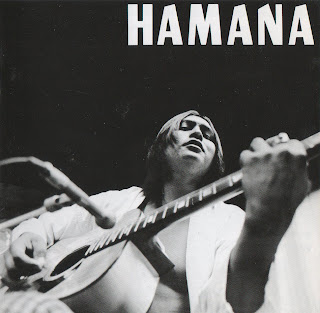 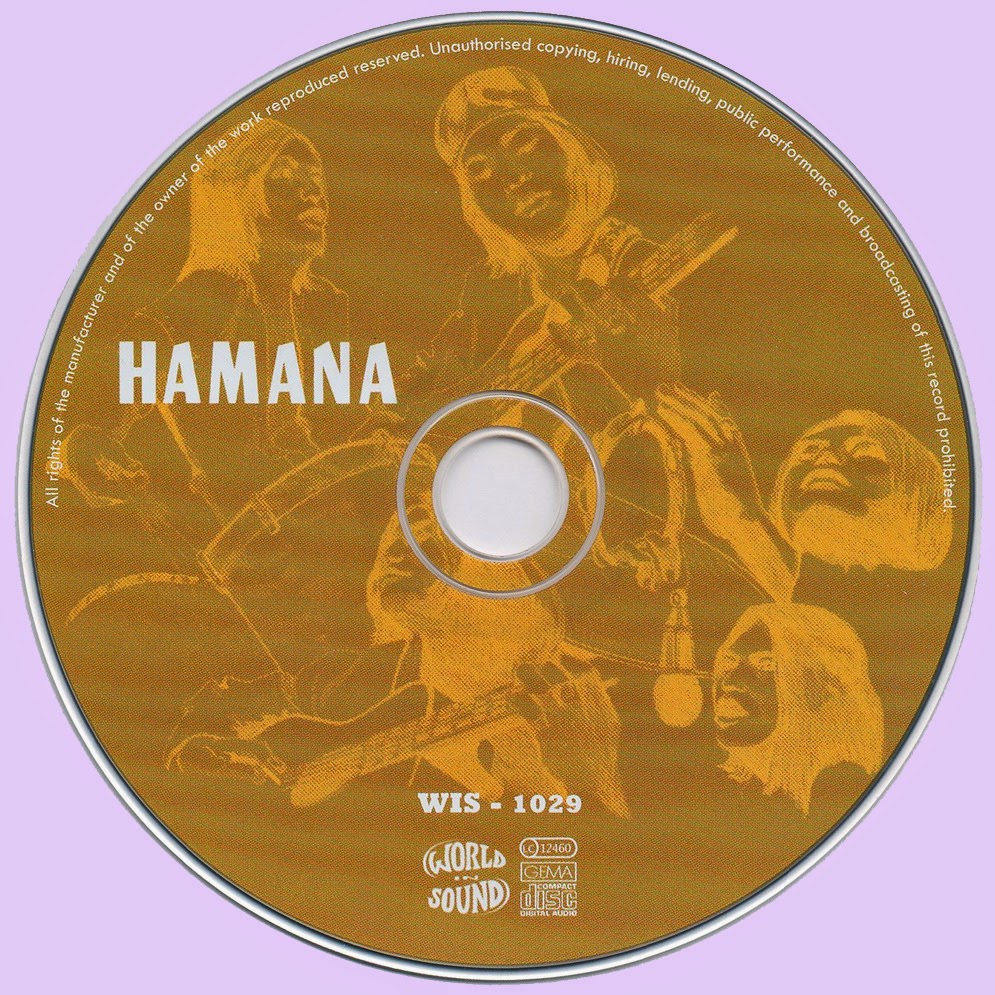 Free Text
Posted by Marios at 4:00 AM

Haven't seen or heard this one in a while, thanks Marios!

I first heard the album from 'C.G.R' site,so only had it @256.Thanks for a great post Marios and for the background info on the guy.
I d/l from work !.

Kwak Wha! Some fab rips in this effort, Will try to see if Zunne has the work. Again, thanks!

Good album! Thanks very much...

great blog, yes i knew this record but lost it, it's a fantastic feeling to get it back here. Thank you.