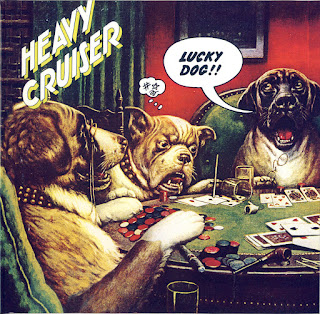 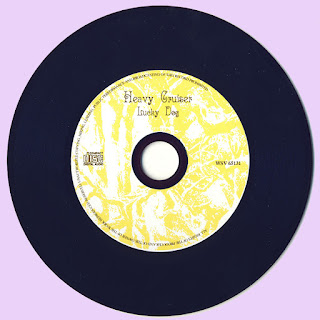 Free Text
Text Host
Posted by Marios at 2:12 AM

Thanx again Marios for another fine psych share. I have this on MP3, but this is a much better version.

Mama Lion I've heard of, but these guys flew under my radar, probably doesn't help living out back in the land of Oz,thanks for the share.

I've been looking for this album a long time.Many thanks...

thanx a lot...I' m looking for the first album of Neil Merryweather..( The knees cover... ) Can You help me ?

Thanks for Heavy Cruiser. Do you have their first LP, and Kryptonite by Neil Merryweather?

Marios, "Account expired" pops up for the link. Could you re-up this one? Thanks!