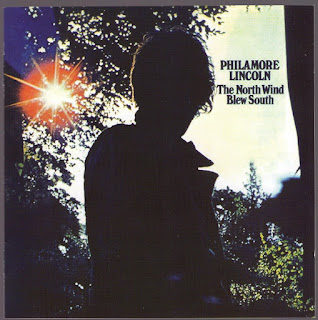 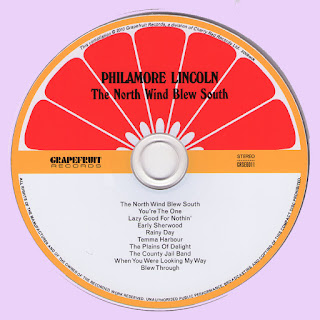 Thank you so much for fulfilling my "request"!!!
This such a great album!!!

Thanks for this post. I downloaded this gem on Sunday May 12th. It made my day great! Please post the new Fading Yellow Volumes 15 and 16. I'd love to hear them. Thanks!

Also thank you so much have already posting this wonderful gem annd letting me know about it.
Your blog is so amazing, Mr. Marios. Maybe I wouldn't be know this musician if I don't know your blog and if you don't have post this stuff.
Many-many thanks.
Hermono Susanto.

What a very cool album...thanks much!
Ric

What a very cool album...thanks much!!

His real name is Robert Anson and he biggest claimto fame is that he wrote Temma Harbour for Mary Hopkins.

I can't find this on iTunes, or anywhere similar. Anyone can help? Cheers