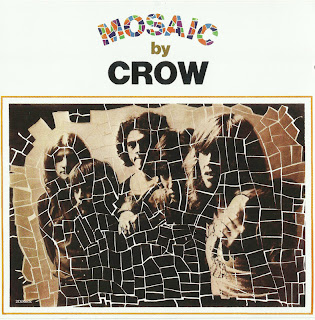 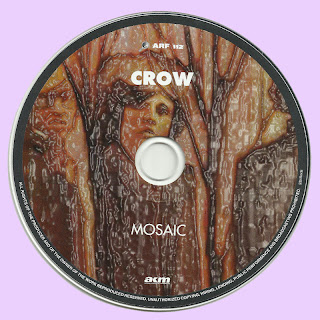 Good formation that deserves to be discovered or re-discovered. In their discography it lacks me their second opus "Crow by Crow" (1970).
Many Thanks, Marios.

Once again, I must correct my appreciation, my memory was defective.
This band is not only just good, but is Great!!!. Perhaps their best record. This cd reissue has a wonderful sound, better than my used LP. Don't miss this one. Thanks for the upgrade, Marios.

I thought I had a copy of Dave Wagner's solo album from '72 but must have lost it in a HD crash a couple of years ago. Any chance it could be posted pls?

thank you very much! Great album

another crow album's link is broken. could you re-up plz? sorry to bother you..

I also just checked, and there's no problem unlike before. I think it's temporary system error.
Anyway your site is AMAZING! Thank you for everything.

You are my GOD!!! years looking for this album, most of the links are dated 2012 and do not exist, like some hosts.
And luckily I not only find here the active link (and two!!!), but also in FLAC...in 2022!!
Thank you very much for your time to share it, and also keep it active.
Very very few people in the world care to keep these gems alive.
Greetings from Buenos Aires, Argentina.