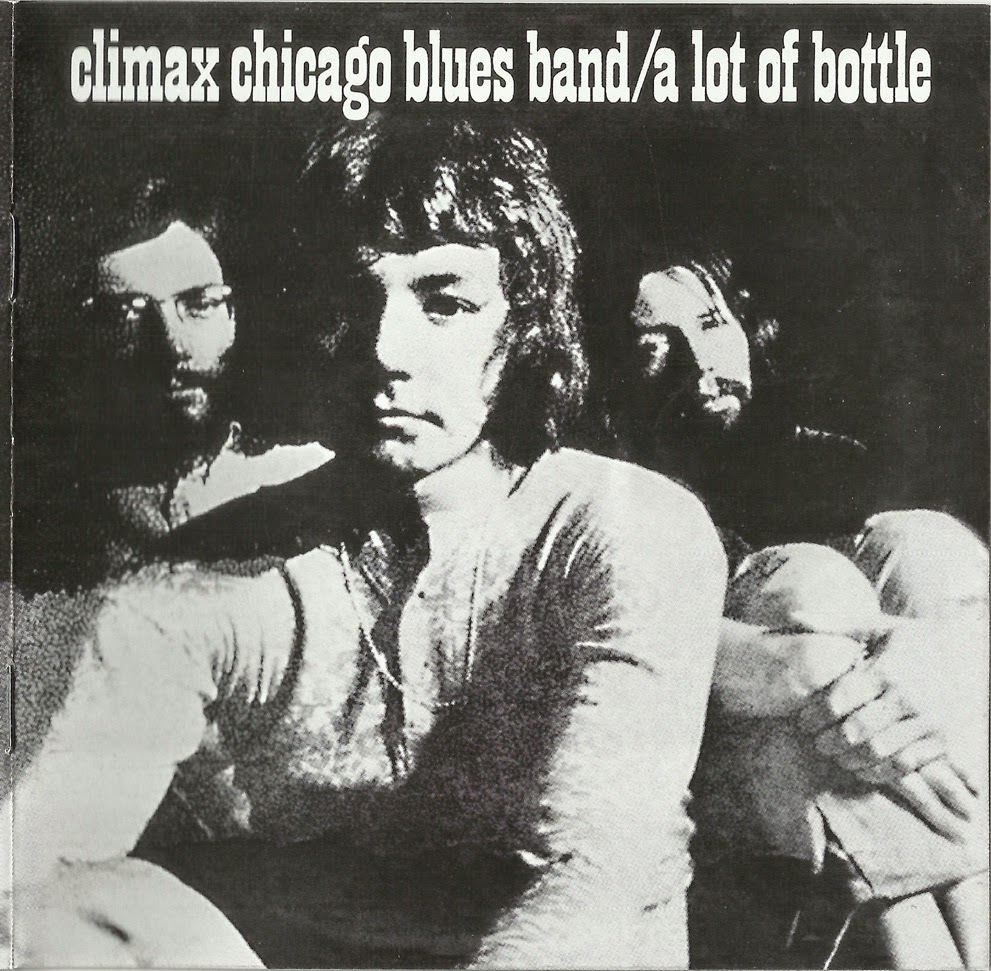 1970’s A Lot of Bottle found the band both pursuing and eschewing the more expansive direction introduced on Plays On.  Still signed to AIR, the group was shifted to EMI’s progressive-rock Harvest label, but the sound was once again more explicitly rooted in the blues, as on the debut record.  Yet, like Plays On, A Lot of Bottle was almost entirely written by the group, making room only for Willie Dixon’s “Seventh Son,” and Muddy Waters’ “Louisiana Blues.”  Chris Thomas returned, this time recording at AIR’s own facility.

A gentle acoustic opening song, “Country Hat,” showed one direction the band might have pursued, while “Brief Case” emphasized the saxophone in its arrangement.  “Alright Blue?” turns attention to the blues-drenched harmonica, and the Muddy Waters cover even takes in country influences.  “Reap What I’ve Sowed” was heavy guitar rock complete with a majestic Haycock solo.  Esoteric adds four previously unreleased tracks to the original album.  “Spoonful” paid homage again to Willie Dixon’s songbook, and three songs hailed from a 1971 show at London’s Blow-Up Club: “Flight,” Seventh Son” and “Reap What I’ve Sowed.”

The Climax Blues Band had its commercial breakthrough with 1975’s Stamp Album, and the central trio of Haycock, Cooper and Holt remained intact through 1983.  Cooper stayed with the band until his death from cancer in 2008, but a new line-up continues to maintain the spirit of the original group.  All three of Esoteric’s reissues of the band’s seminal early albums have been remastered by Ben Wiseman and annotated by Malcolm Dome.
by Joe Marchese 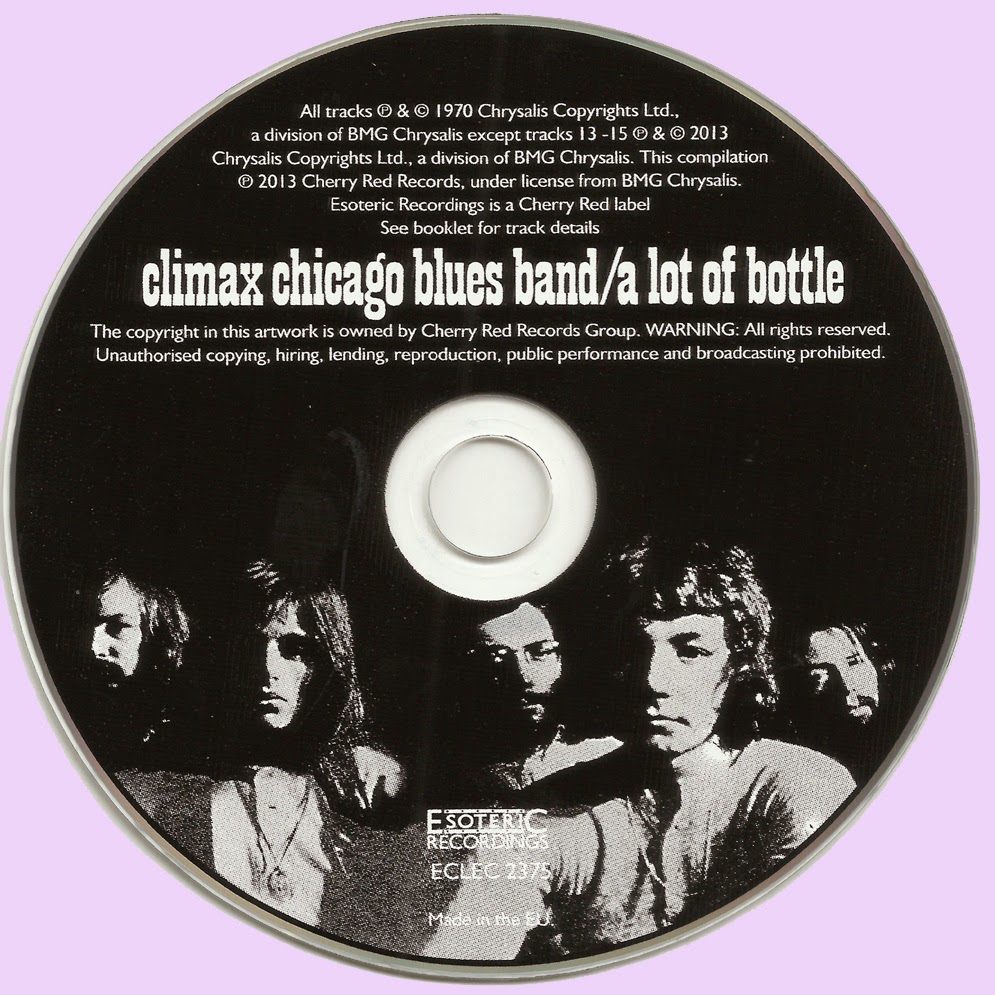 My LP will be taking a rest from now on with this lossless share. Many thanks Marios.

Very strong blues rock band. CCBB and Aynsley Dunbar blues rock is spinning in my player many times.
Thanks Marios!

it's nice to find people of PHROCK and it is nice the new blog too. I congratulate to all you!

by the way
I regularly receive your newsletter and thank you very much for this, but i have not received any invitation for access and so now i can not see the pages of my beloved PHROCK. You can do something to help me?

Thank you very much marios! While many blogs just recycle postings from other sites or offer very common albums, you always seem to come up with the rarities - appreciate it!

Chicago Blues Band is never enough, I've been looking for the Live, 1974. You have ( FLAC ). You have? Thanks for the post

I have this and several of their other early albums on vinyl...nice to have this one on cd. Thank you very much!

My favorite band.This is one of their best albums to me.Many thanks for expanded version...

The In Crowd said...

Thanks for your beautiful blog and all your amazing work. Thanks too for this Climax Blues album - - they did such a nice job on these expanded reissues!