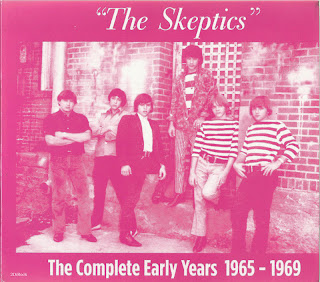 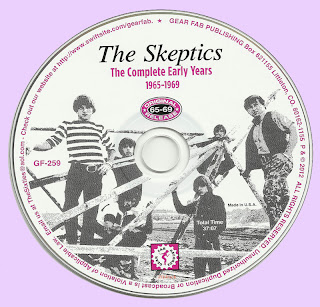 Free Text
Just Paste
Posted by Marios at 1:09 AM

Dear Marios!
Would You please reload this one?
Thanks.

I absolutely love this! My dad is Gary Marrs. The drummer of the Skeptics. I will treasure this always!