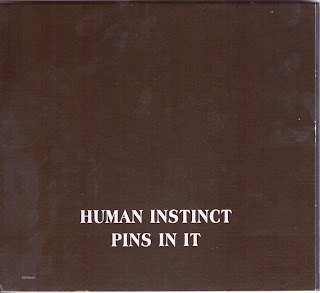 On their return to New Zealand (early 1969), they began recording an album at Stebbing's studios. About half way through it Peter Barton left the group and Larry Waide was brought in to complete the album. Released late 1969, the album was called "Burning Up Years". From it came the single "I Think I'll Go Back Home"/"You Really Got Me".

Work then began immediately on the second album. It was recorded in June 1970 and released as "Stoned Guitar". From it came the singles "Midnight Sun"/"Idea" and "Black Sally"/"Tomorrow".

Larry Waide left the group after recording the second album, as musical directions began to change. His position was filled in February 1971 by former Underdogs bass player Neil Edwards. No sooner had he joined and the group was back in the studios to record their third album. This was called "Pins In It" and was released in June 1971. One single, "Rainbow World"/"Highway", was issued from this album.

Firmly established as one of the rarest LPs of the period, it's presented here complete with exclusive photographs, six bonus tracks and detailed notes by Greer himself, making it truly essential for fans of hard psychedelic rock.

At the same time as its release, the group headed to Sydney for a three month tour. It was not a happy time for the band and at the end of the visit, Billy TK announced that he was remaining in Australia. This basically signalled the end of Human Instinct as a heavy rock band. Instead of replacing Billy with another guitarist, Maurice decided to go for a totally different sound and added Graeme Collins on keyboards.

This configuration didn't last very long and in 1972 Maurice started again with a completely new line-up which consisted of himself, Martin Hope, from the Fourmyula, and John Donoghue, from Timberjack, both on guitar, and Glenn Mickelsson (also known as Zaine Griff) on bass. From late 1971, Maurice divided his time between his music and nightclub construction with his brothers, Barry and Frank. They were responsible for opening quite a few clubs in Auckland, notably Hatchett's, Granny's, Shantytown, Ruby's Saloon and Croft's, as well as quite a number of others around the country. 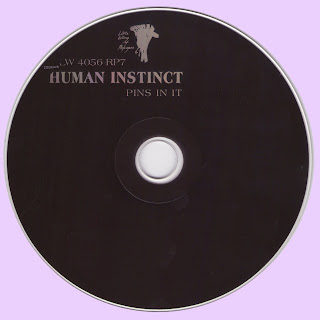 Free Text
the Free Text
Posted by Marios at 3:19 PM

And now the Human Beinz?... Many Thanks!