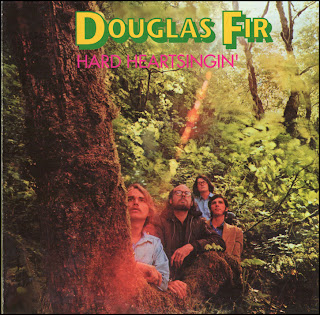 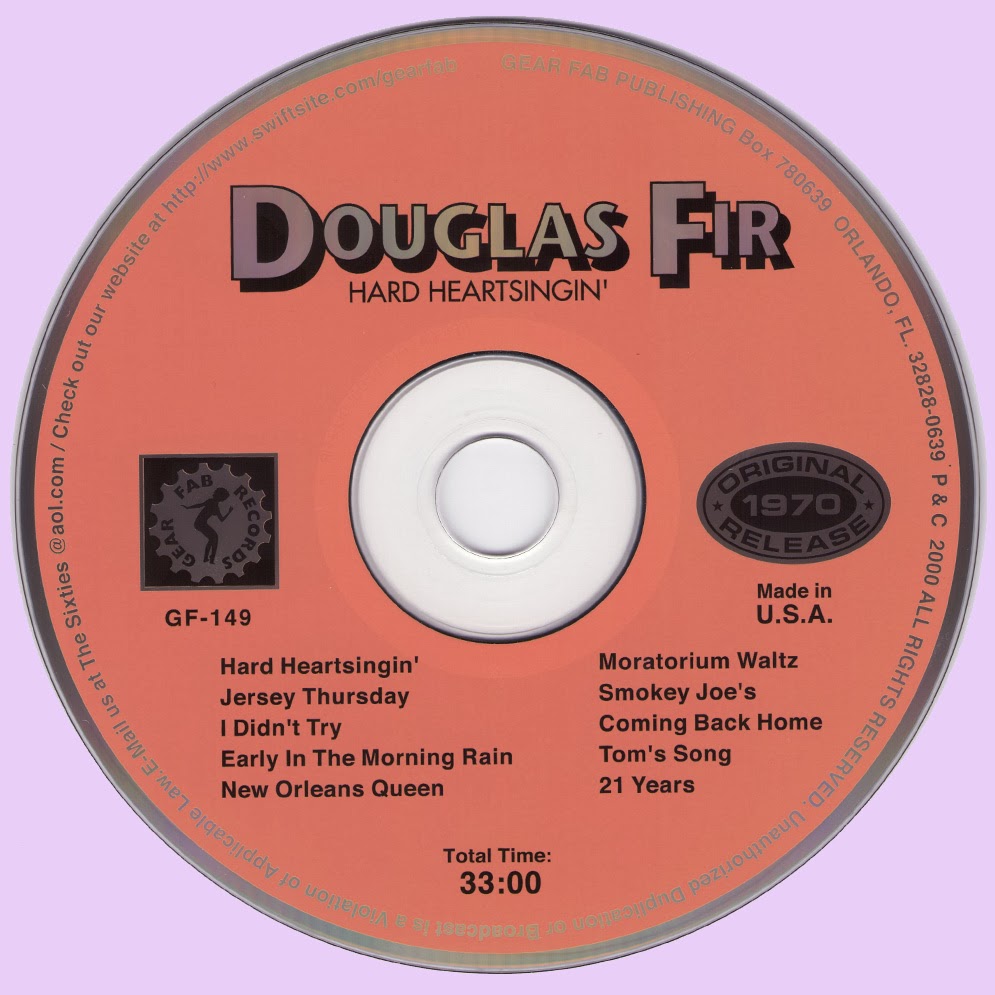 Free Text
Text Host
Posted by Marios at 11:48 AM

Unfortunately this link has expired...

Excellent - thanks a lot for putting this up again Marios.

IN MY OPINION THIS IS AN INTENSE ALBUM.A BAND I DIDN'T KNOW (?), ONCE AGAIN THANKS TO YOU MARIOS, A HELL OF A SITE !!!

Thanks, though, Mario! I got this album from you a few years back and loved it until the files got corrupted. I guess it's time to do some hard heartsinging.

Thank you, Mario! You're a legend.