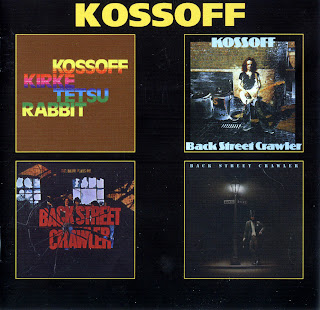 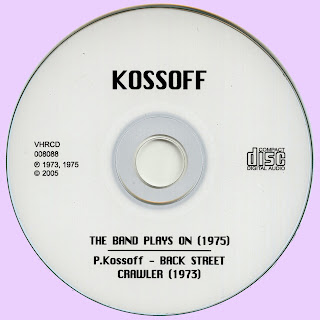 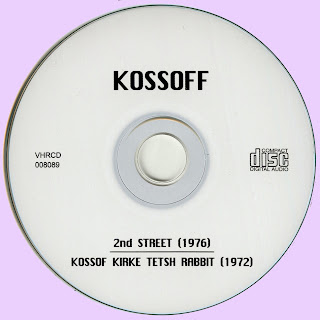 Free Text
the Free Text
Posted by Marios at 11:39 AM

Great post!
Its a pity, Paul is on the sky with plenty of excellent guitarists.

Thanks for evocation of this great guitar player.Like Tommy Bolin died too soon and hadn't time to gave music all capacity of their great talent.

This is a fantastic set! His blue soul is so evident in his guitar riffs. Thank you so much, Marios!

Added you on my blogroll

A too fragile guitar genius. RIP Paul Kossoff.
Thanks Marios!

Marios I'm really grateful to you to post the Paul Kossoff albums, thanks,
Buckeye

Fantastic post. Kossof Paul and his legacy live on.

Searching for this collection for a long time. Thank you Marios.
BUT: Part 2 of the rar file doesn't download. Can you check it?
Thanks a lot.
Keep on the good work.

It seems that these two Cue files are corrupted. When I put them in Burrrn program it says:
"...(Disc 2).wv".
These are the only two I have problem with.

Can you please post link for proper Cue files as these don't work.

I'll ckeck it as soon as possible,
but it's a little bit strange, mo other mentioned any problem,
anyway, will see what I can do.
Thank you.

You may enjoy the Crawling Spider Project, a tribute to KOSS and Mike Montgomery.