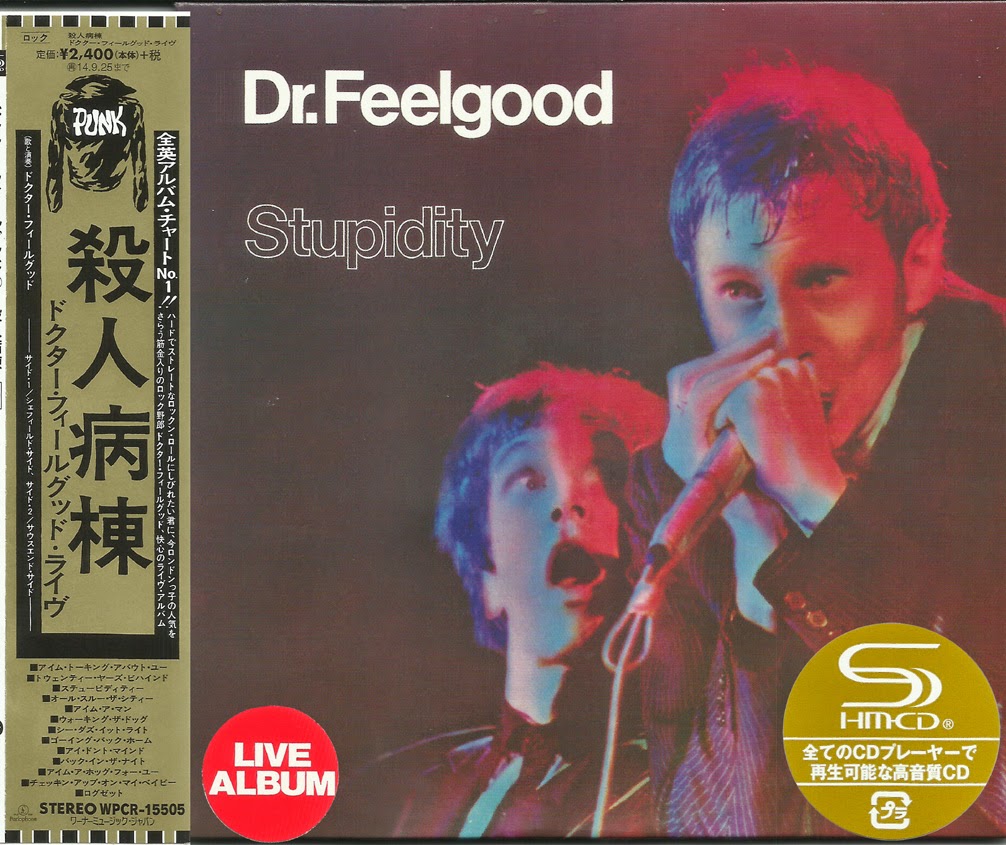 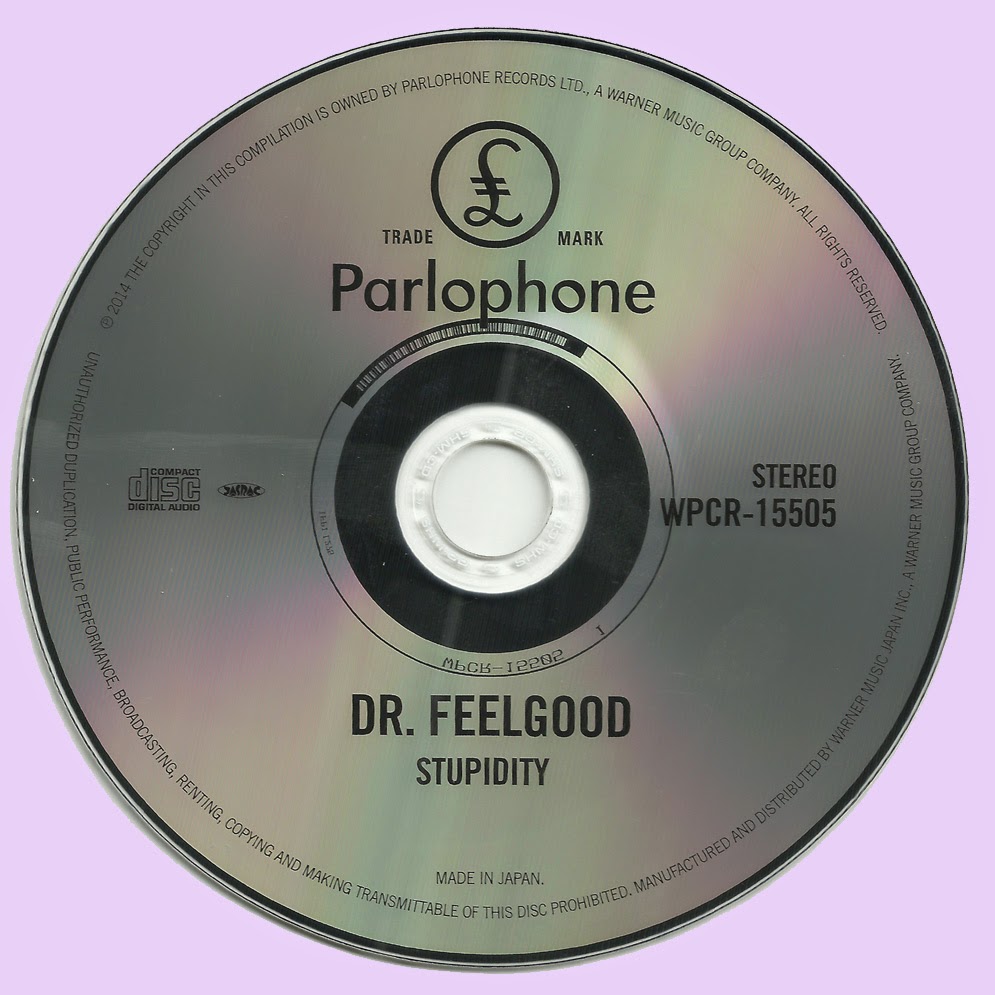 Free Text
Text Host
Posted by Marios at 11:24 AM

Another great by the Doctor! Thanks a lot...

Terrific stuff by Dr Feelgood. Would you happen to have Private Practice too?

Thanks for another superb Feelgoods post but why did you skip their 2nd Wilko album Malpractice!? I lost interest in them after Wilko left - thats not to say they weren't a good band without him but with him they were great.

Complete crap, never liked them then, don't now.. charra from essex... no talent.. where is Wilko now.

After a cancer battle Wilko returned stronger, and released an album with Roger Daltrey "Going Back Home", they also touring together.
https://www.youtube.com/watch?v=GwLeTPVuD3c

Hello. I've added your blog to my blog's list. can you add mine please? Thanks. www.kriteriaradial.blogspot.com

Awesome, thanks for the continued Dr. Feelgood material, have been enjoying the hell out of it.

So sorry charra. Did they do the Four F Club on ye? More fool you. Have a Cuppa, love. Negative comments get negative responses.

To Mick the Dick, et al, charra is and always be, shyte..

How many anonymous assholes who are too thick to name themselves does it take to change a lighbulb?

Thank you for tis Marios. Glad to hear that Wilko is still alive!

Wilco is always welcome.
thanks,
musicbringer

Best live album ever? You're having a laugh, aren't you?

Any of these would leave the Feelgoods choking on their dust...

Outside of Magazine I see a list of copyists.Dr Feelgood were on a very short list of bands(Flamin' Groovies,Modern Lovers etc.) trying to keep the faith alive.I was born in 1950 and was bored by the rock/pop music of the early to mid 1970s.I had basically switched to bop and hard bop jazz.Then it all changed in 1976.I feel 1979 is the best year for rock.The great albums are endless!In 2014 I basically listen to jazz and alt. country(whatever that is).

Cosmic Travellers Live at Spring Crater Celebration is also a very good live album. I hear that Gear Fags have put out superior sounding release. I have yet to hear it since I am incarcerated.

Hi, thanks for a great blog. I like the variety that you introduce rather than following a narrow furrow of a single genre.

I know the posts are pretty old (especially this one), but it looks like
almost all your older links to freetexthost now end up with
'account suspended'
Hope you may be able to fix this.
Best wishes.

Thanks very much for that.
They really were something to see in the UK of the 70's. A great live performance.