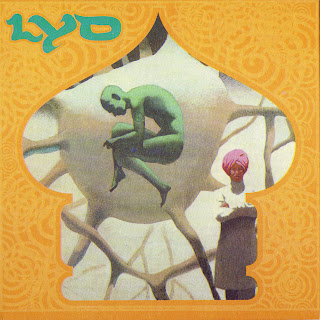 A long time ago I had a CD Lyd (they formed in Los Angeles sometime in the late 60’s) issued by private publishing house, the disk instead of the titles were printed only track numbers (I thought that it would be a rarity for a long time) Just three or four copies of this band's acetate were cut originally, recorded at Pat Boone's studio in Hollywood in 1970,but it has been "reissued" several times since. Some surprisingly druggy stuff came out of SunWest! I wonder if there was a velvet painting of Jesus on the studio wall? These guys sound like a cross between Ladies W.C. and Betty... how to find inspiration for such music and album art?

The legend said that the band was massively using LSD and other psychedelic substances, to create a psycho garage...guitar psych with intense basement atmosphere, long fuzz excursions, and wasted junkie lyrics...opening track is unbelievably killer..lots of crunchy, fuzzy guitars.

The music on this release is a psychedelic "little garage" rock with fantastic guitar playing! Quite a surprise was the information that the by Akarma released album,LP delivered by the analogue of titles, lyrics and composition (I recommend this edition despite the fact that crackles is better than the private press). CD -21 minutes a very brief, but it is two brilliant track. ''The Time Of Hate And Struggle "(the best song on the album sensational composition, the essence of psychedelia), and' Need You" (not far behind for first track,especially a sensational commencement)  plate short, it is not a milestone in the history of music, but w/g me deserves attention (especially the first two tracks) that you can't miss!!!
by Adamus67 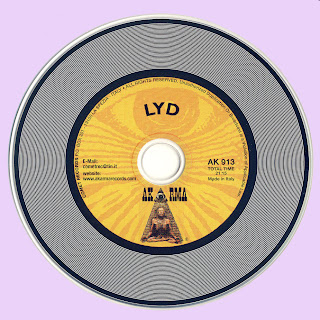 Marios could you please post a new link for this one please?