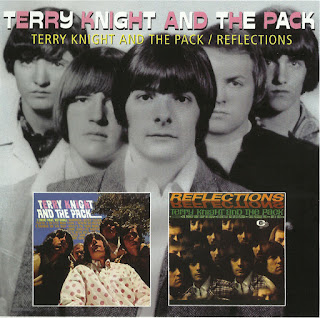 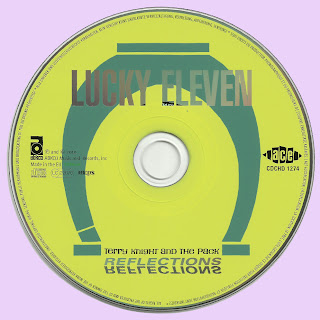 This is the Music of my Youth. Thanks a million!

So it was mine too (Youth),
Grand Funk was a good band,
merci

The mono version of this record is very good... thanks for providing the stereo version... it is even better.

Γύρω στα Χριστούγεννα (2014) θα ανεβάσω αφιέρωμα βίντεο στο Youtube για τους Terry Knight And The Pack το οποίο θα είναι ότι καλύτερο υπάρχει γι' αυτό το -ξεχασμένο- συγκρότημα.
Ευχαριστώ για το αφιέρωμα!
John in Funk
Around Christmas (2014) I will upload a tribute video on Terry Knight And The Pack that will be the best existing on this -forgotten- band.
Thanks for the tribute!
John in Funk