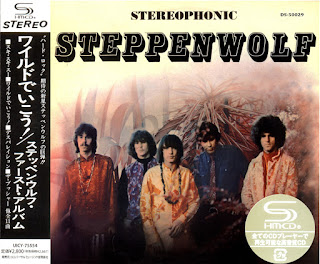 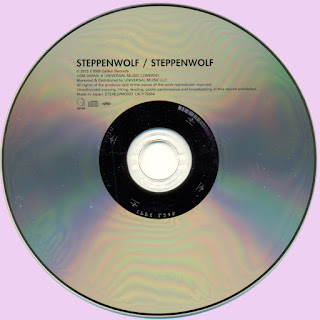 very appreciated up Marios, thanks !!!.

THIS IS THE GREATEST SITE FOR OLDER MUSIC ALBUMS I HAVE EVER SEEN!!!!!!! THANK YOU SO MUCH!!!!!!TOM