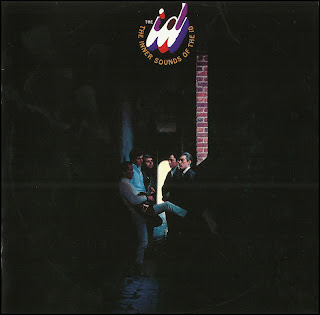 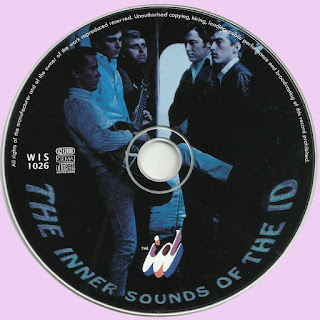 Free Text
the Free Text
Posted by Marios at 11:01 AM

Thanks Marios, some nice songs on this album!

Your blog is AMAZING! So much far-out, crazy music.My mind is Blown!

cheers, fabulous , great read and info not found before,i'll be back for sure. been looking for this one for ages