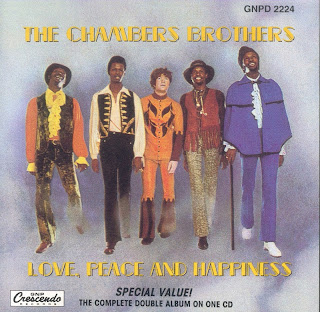 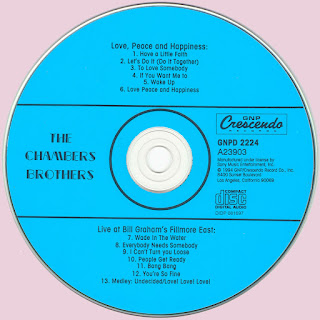 Free Text
Just Paste
Posted by Marios at 9:11 AM

I haven't heard this one. I have their "Time Has Come Today" cd that I bought several years ago. Thanks Marios!

Do you happen to have New Generation? I've been looking for that one for years? As far as I can tell it's never been issued on CD.

does anyone know if there is the sheet music for love, peace and happiness?

and sry for my evil english;) i'm from switzerland

Thanks again Marios,your blog is by far the best i know.

Hello Marios, I have the first half of this album but need Part2, now it's not accessible.
As always, any help will be mightily appreciated. Thanks.

Many thanks, Marios, for The Chambers Brothers. Saw them at the Fillmore West many, many years ago on an odd bill with The Nice and King Crimson opening. An unforgettable night!
Might there be any chance of uploading 'A New Time, A New Day'?