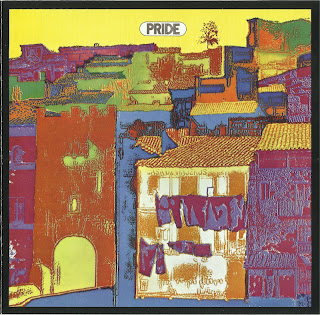 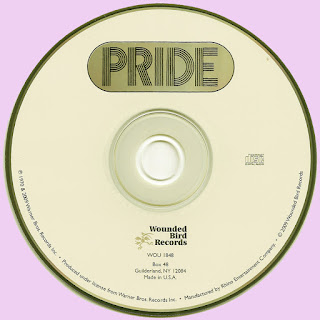 Marios, you're the greatest. Thanks a lot!

By the way, the YouTube sample is blocked in the US. It displays a message reading, "This video contains content from WMG, who has blocked in your country on copyright grounds." I searched a bit but could not find any alternate videos.

The description is intriguing. Thank you! ))

Thanks Marios - never heard of this one but looks good. :)

Thank you for all!
Please re up...

Thank you for sharing @FLAC.

Hello. I've downloaded this, but after extraction it contains only the first song. Am I doing something wrong?

Μάγια,
download this tool: http://www.medieval.it/cuesplitter-pc/menu-id-71.html
it's for free, it will help you to split the one file to songs parts.

Cool, thanks a lot!