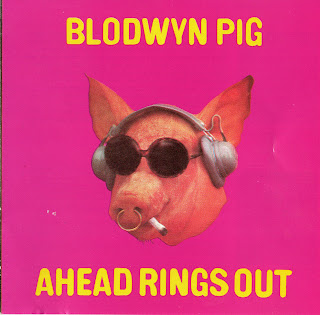 Free Text
Text Host
Posted by Marios at 11:21 AM

I still have my original vinyl copy of this as well as the CD which has the added tracks, but this is a bit of work that set my ear on its ear when it came out and still stirs strong emotions after all that's happened in the interim. I remained something of a Tull fan after Mick's unseating, but have followed everything I can get my hands on by Abrhams. His music has the power and intensity of what good rock and blues should convey, but he also brings to bear a sense of humour and self-deprecation often absent from some of the more blustery material. Thank you for the post.

Good one ! Thanks very much...

Fantasic, now I hope in the second album "Getting To This". Thanks Marios

I am really enjoying this album, much more than I ever expected to. A nice combination of blues, rock and jazzy flourishes. Great stuff, thank you Marios for another excellent post.

Hi there.. Thanks!! Please post "Getting To This" too. Jones

Free text no longer works. Can you please reupload this?