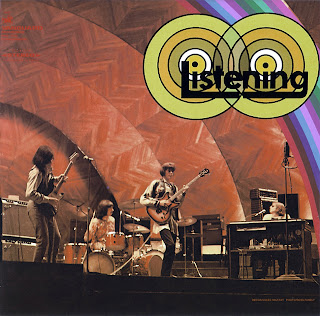 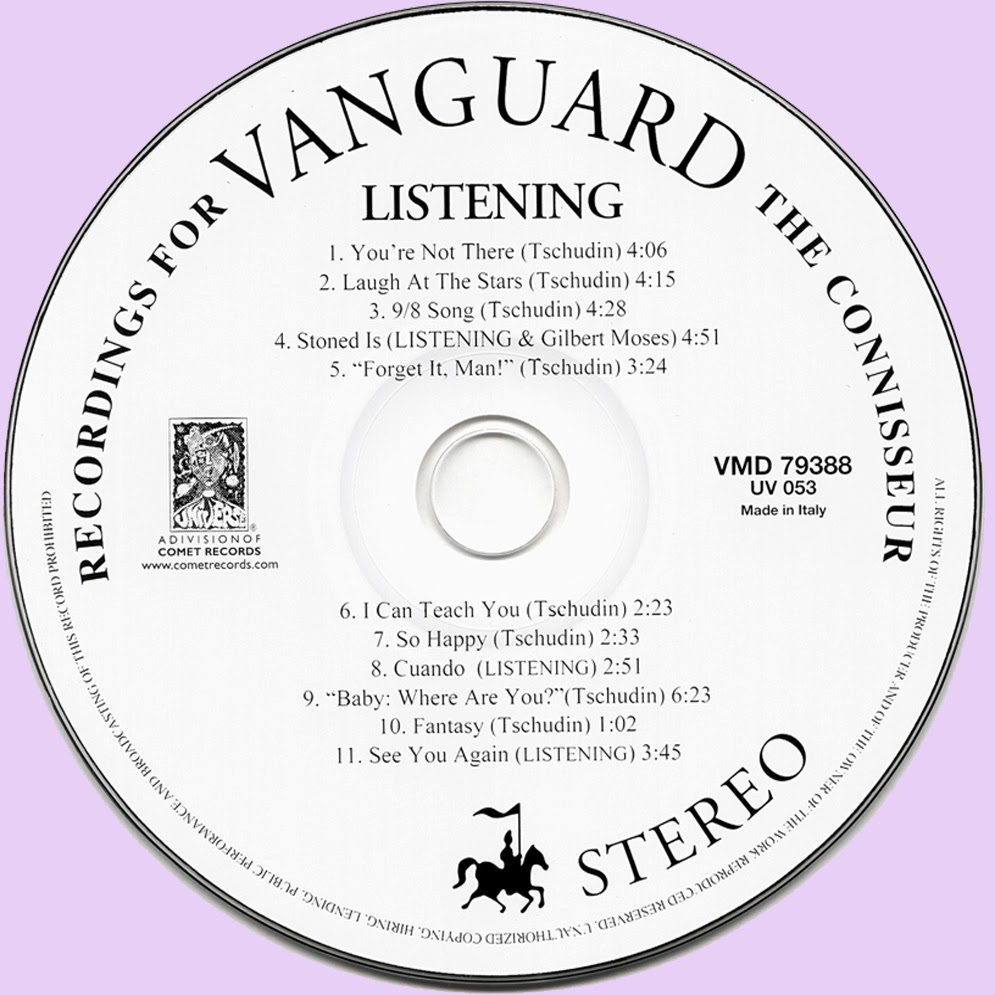 Fantastic album. Favorite track 'Stone Is'. Thanks very much...

Thamks Marios, I will indeed be listening!

Hi
Very good selections in your blog,
Could you put CYNARA please ?

Thanks a lot Marios - another new one to me.

Sosgotcha,
Cynara is also codeless, the link I've added here is redirecting to PHROCKBlog, click upon the word "here" and will access the links.
Thank you.

Briliant gem.I have only a poor copy of this album, so many thanks for this one...

Thank you so much for posting this, I have been searching for a quality rip for quite some time. “Stoned Is” is such a great song, worth having just for that song alone. Again, thank you sir.

Thanks great record.I had it in mp3
so it's a good upgrade.
Thanks for your effort and for
sharing ,too.

oldfuzzface says"thank you again Marios for sharing this wonderful album

Finally got around to listening to this, and I find it to be very fine! The keyboardist is *very* skilled, and this psychedelia is distinguished by being keyboard dominated and having jazz harmonic sophistication.

I also think I hear some kinship with the not-so-heavy side of Iron Butterfly--a side of the Butterfly which I like & appreciate. I'd say Listening may be more sophisticated musically!

Thank you very much for this one Marios. I was in the audience when the cover photo was taken!

Dear Marios, could you please re-up this album and Cynara as well, if possible. Many thanks!

Marios, I can't tell you how much I appreciate your considerable efforts to keep live links going here and at Plain. Thank you so much! :D :D :D