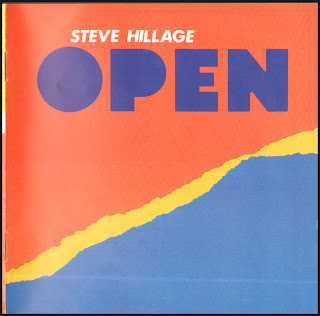 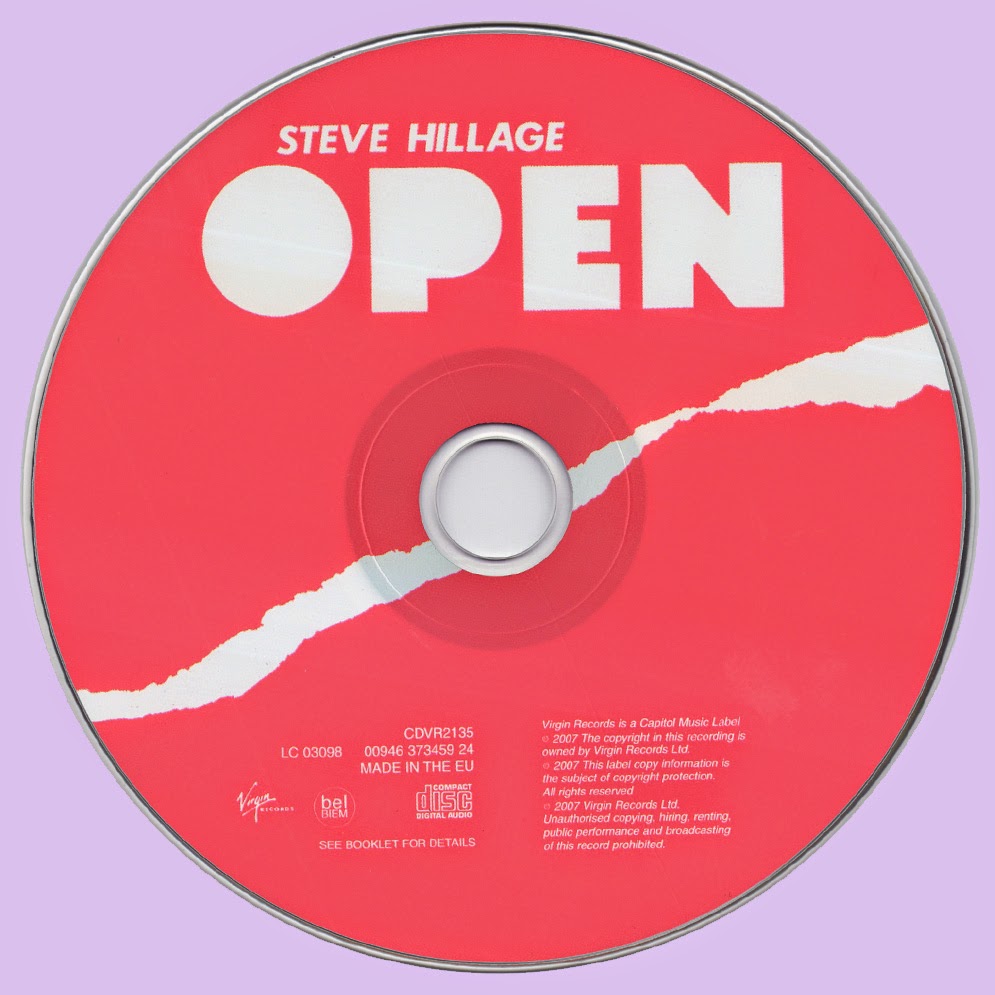 Thanks friend, one I was missing in my Hillage collection

Much appreciated, thank you.

Thanks you Marios for the new link.

Thank you, but the link is dead.