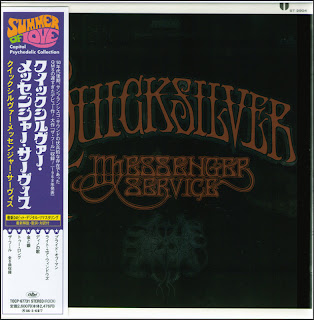 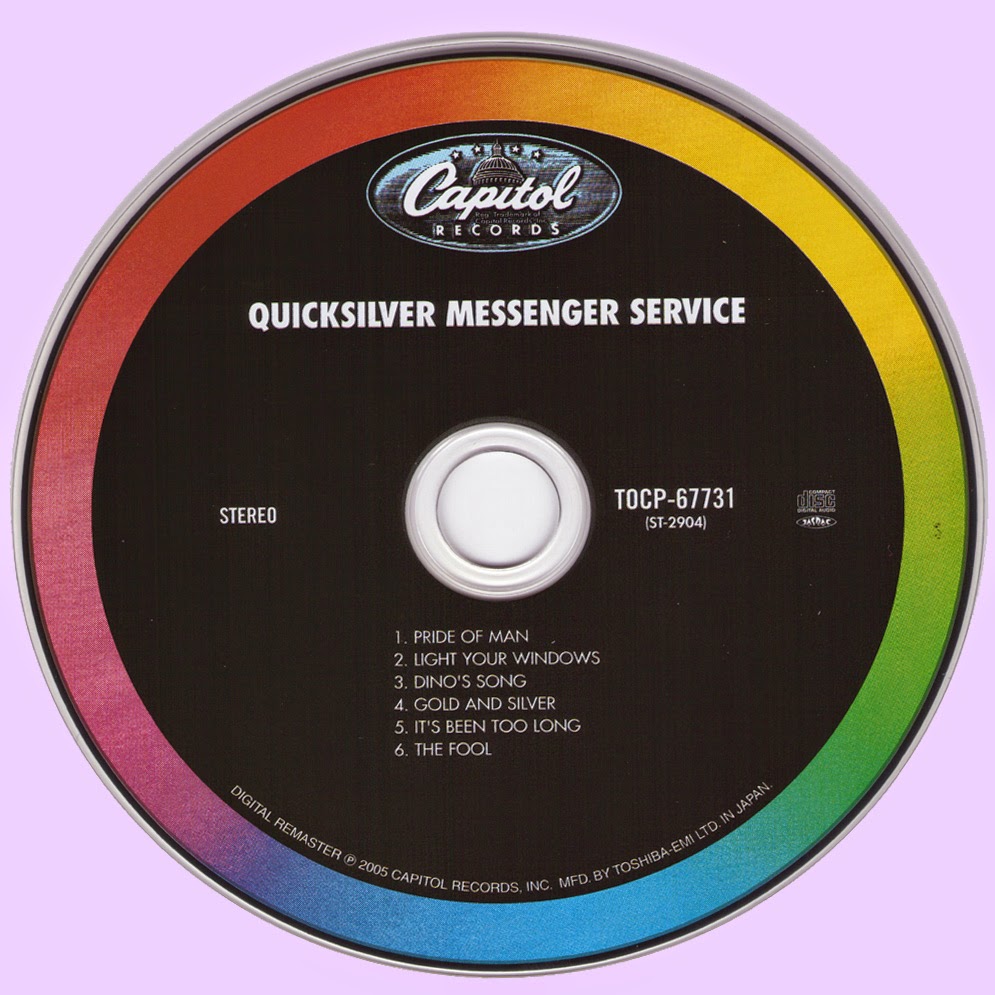 Many thanks for this and the other classic QMS albums.

Hope you can provide new links for this and the other albums. Thanks in advance!

This is a delight to play, especially Gold and Silver.

The Fool has background harmony from the Ace of Cups, the "girl-group" that Jimi liked

this without the dino valenti presence was gold, amazing late 60's psychedelia with jazzy/country vibes--, then came out from jail dino valenti and fucked all quicksilver music into a hippie cliche shit band... my opinion

Incredibly disappointing but thanks for uploading anyway Dave Arch