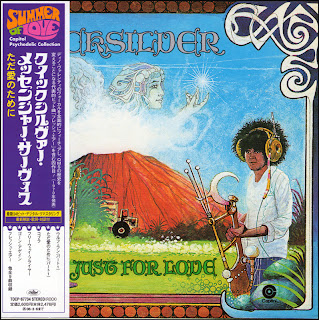 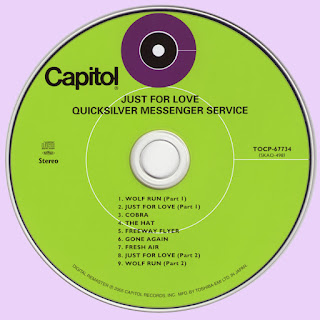 unfortunately the link is dead. Any chance to fix it?
Anyhow, your work is incredible. Thank you so much. It opens up a new dimension in my experience of music.
All the best

Thanks a lot. Omnia vincit amor!

Hi Marios. All the down links of this page are looking to the "Happy Trails" album of the same band. Are you willing to fix it?