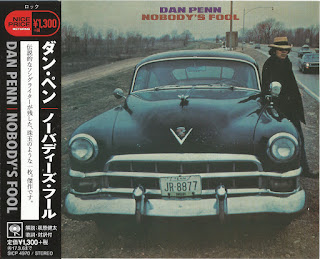 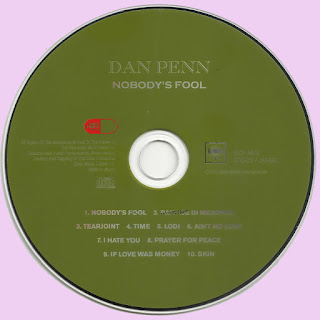 I realize you don't do requests, but I'm hoping you might have some info or make an exception (bats her eyelashes). I'm looking for two Box Sets that came out a couple of years ago, one being OOP. I was hoping you might know where to find 'em as Flac:

Hi, thank you for the chance to hear in FLAC