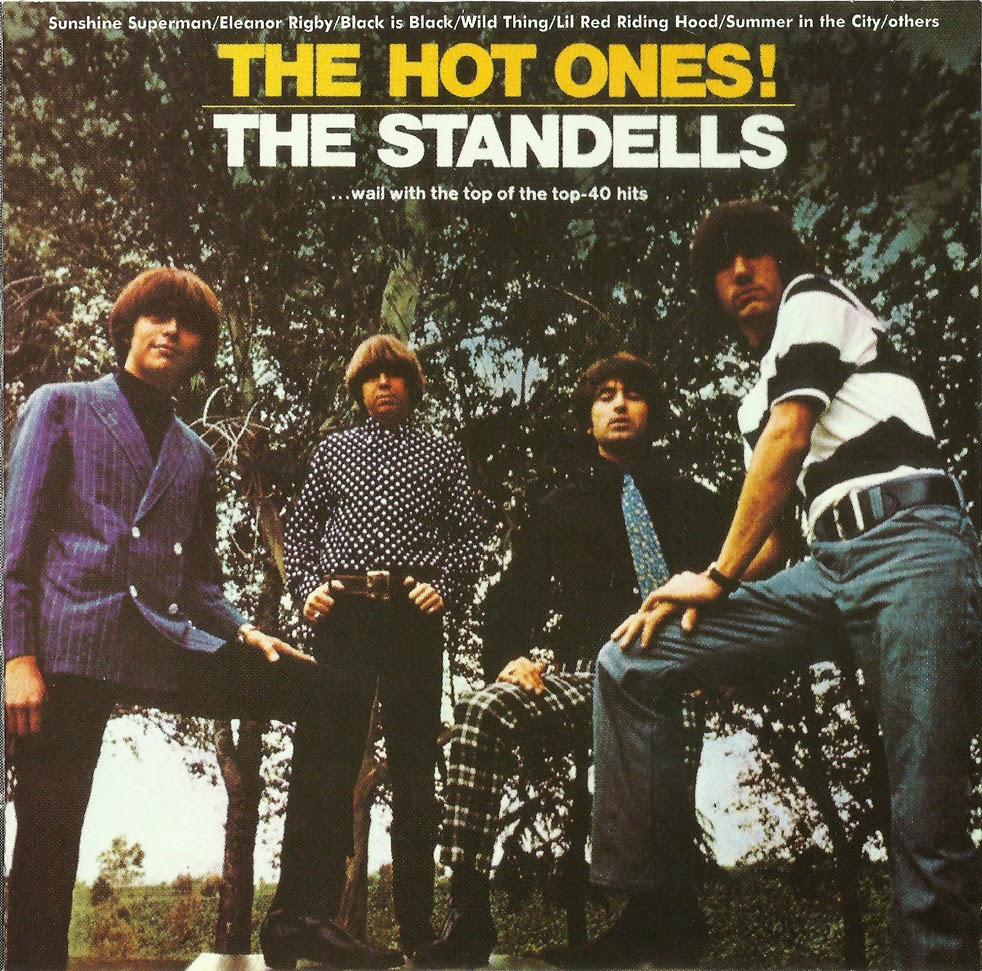 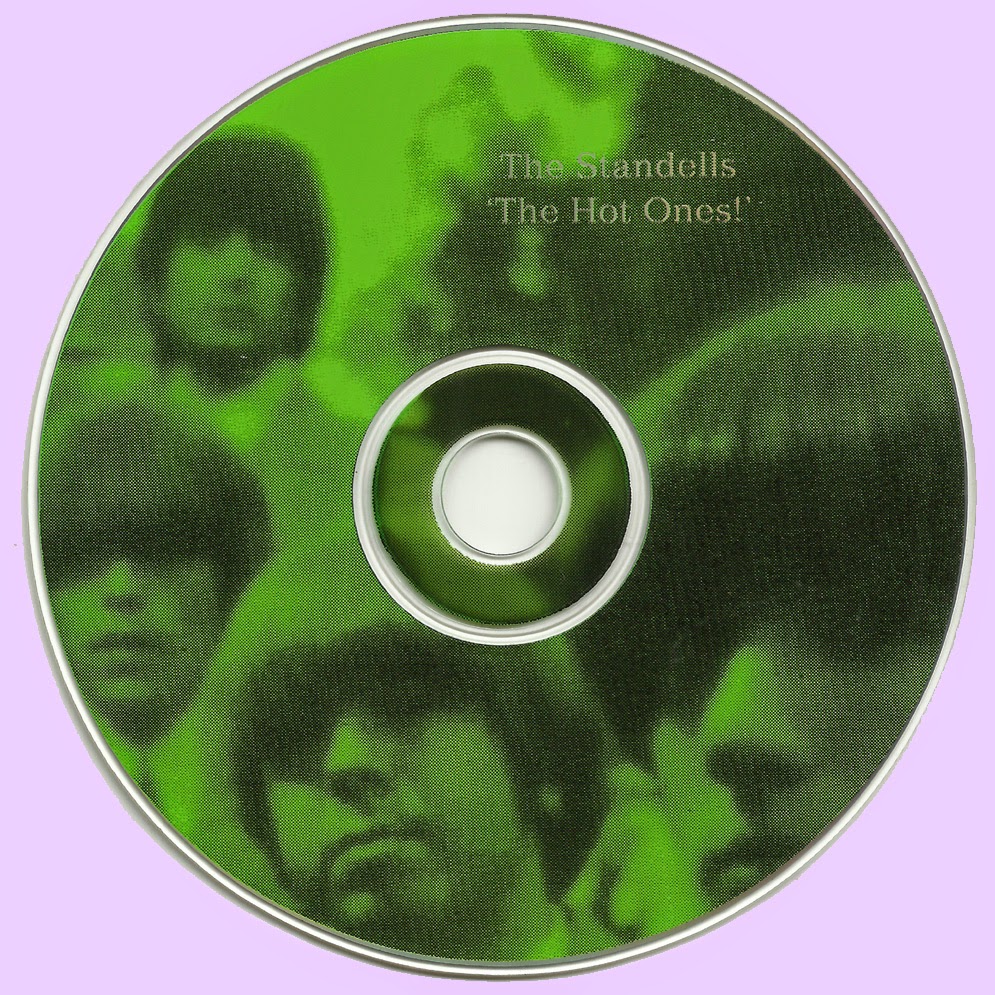 Free Text
the Free Text
Posted by Marios at 9:56 AM

One of my first ever vinyls. I really cherish this album! Thanks very much...

Thank you Marios, I really enjoyed this album