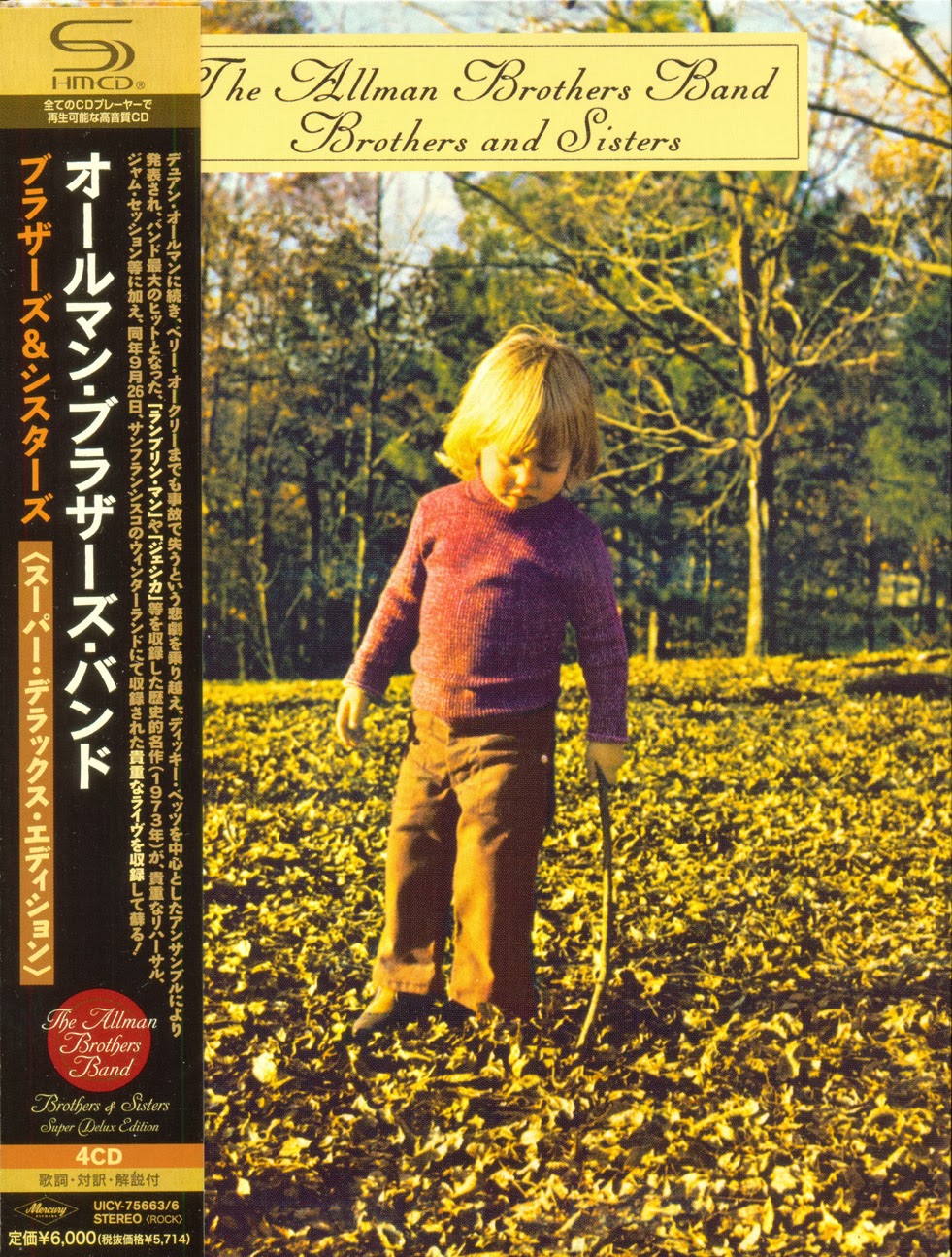 The road to that symmetry is caught in this four-CD set by a disc of rehearsals and outtakes that sounds like the work of a more brawny, Southern Grateful Dead, at once winding ("A Minor Jam"), earthy and hurting (Gregg Allman's howling in Ray Charles' "I'm Gonna Move to the Outskirts of Town"). A complete 1973 concert from San Francisco's Winterland shows the new lineup's confidence and style of ascension (the stately, climbing pathos in the middle of "Whipping Post") at bright, striving length – before the family really fell apart.
by David Fricke

To say the Allman Brothers Band were up against a wall in the fall of 1972 would be something of an understatement. Just a year before, they had lost guitarist and co-founder Duane Allman in a motorcycle accident. In November 1972, during the recording of their fifth album, ‘Brothers and Sisters,’ their bass player, Berry Oakley, met a similar fate on his bike just three blocks from where Allman was tragically struck and killed.

You’d think all of this would make Gregg Allman, Dickey Betts and the rest of the band throw their hands up and give in, or at least deliver an album full of dire tunes. But that wasn’t the case when ‘Brothers and Sisters’ finally arrived in stores in August 1973.

Not only did the record continue on in the tradition of their previous LPs, the record’s gatefold sleeve features photos of drummer Butch Trucks’ young son and the grinning Brittany Oakley, the late bassist’s daughter. The picture captures a slight moment of innocence and hope, plopped right onto the cover as if to declare, “Everything is going to be all right.”

‘Brothers and Sisters” opening track, ‘Wasted Words,’ is classic Gregg Allman, boasting an urgency boosted by by Betts’ excellent slide work. ‘Ramblin’ Man’ reached No. 2 on the singles chart, becoming the band’s only Top 10 hit. It’s no surprise that it was so successful: The song is the audio equivalent of a cloudless sky. Tie these in with the driving ‘Southbound,’ the entrancing instrumental ‘Jessica’ and the stomp of ‘Pony Boy,’ and you have one of the group’s most enduring albums.

‘Brothers and Sisters’ chills the longnecks and lets the smoke rise on its own. And it’s the perfect portrait of the band before they stumbled into the rest of the ’70s, which were filled with halfhearted records like ‘Win, Lose or Draw’ and ‘Enlightened Rogues,’ various addictions and Cher.
by Tony Rettman 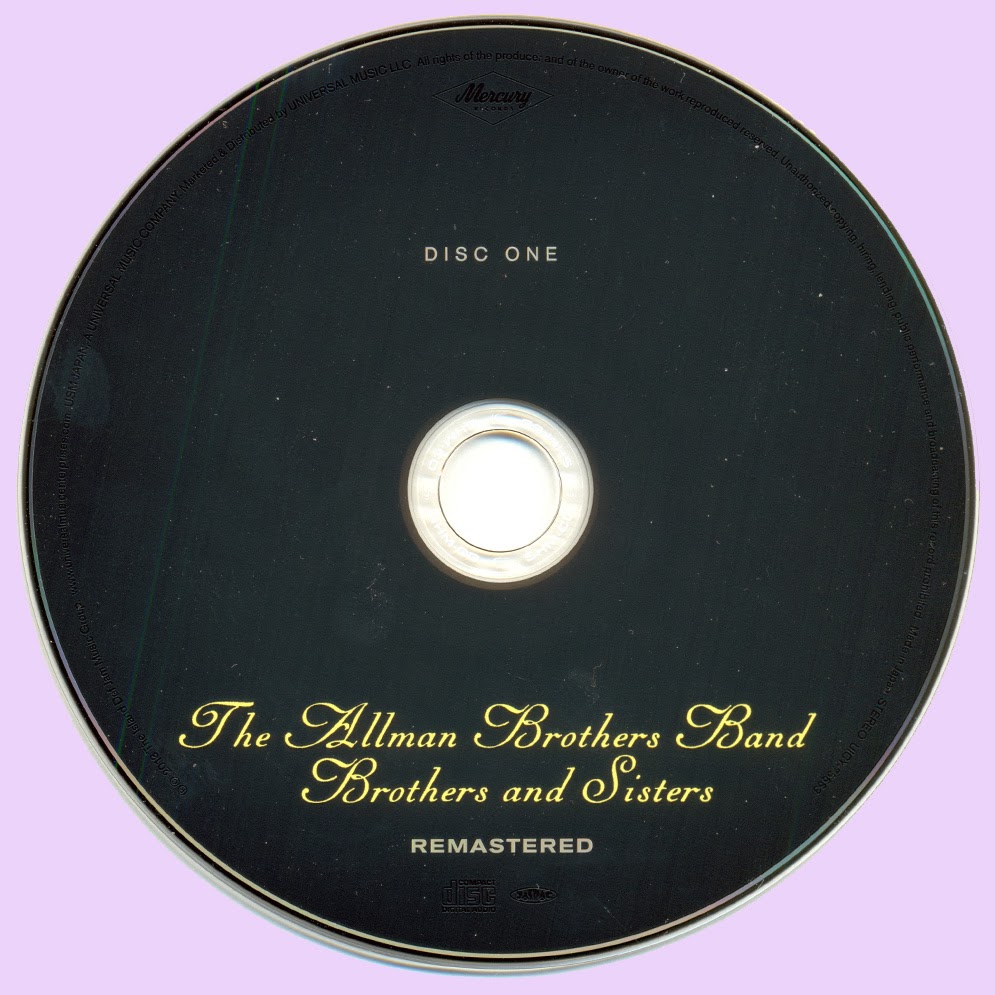 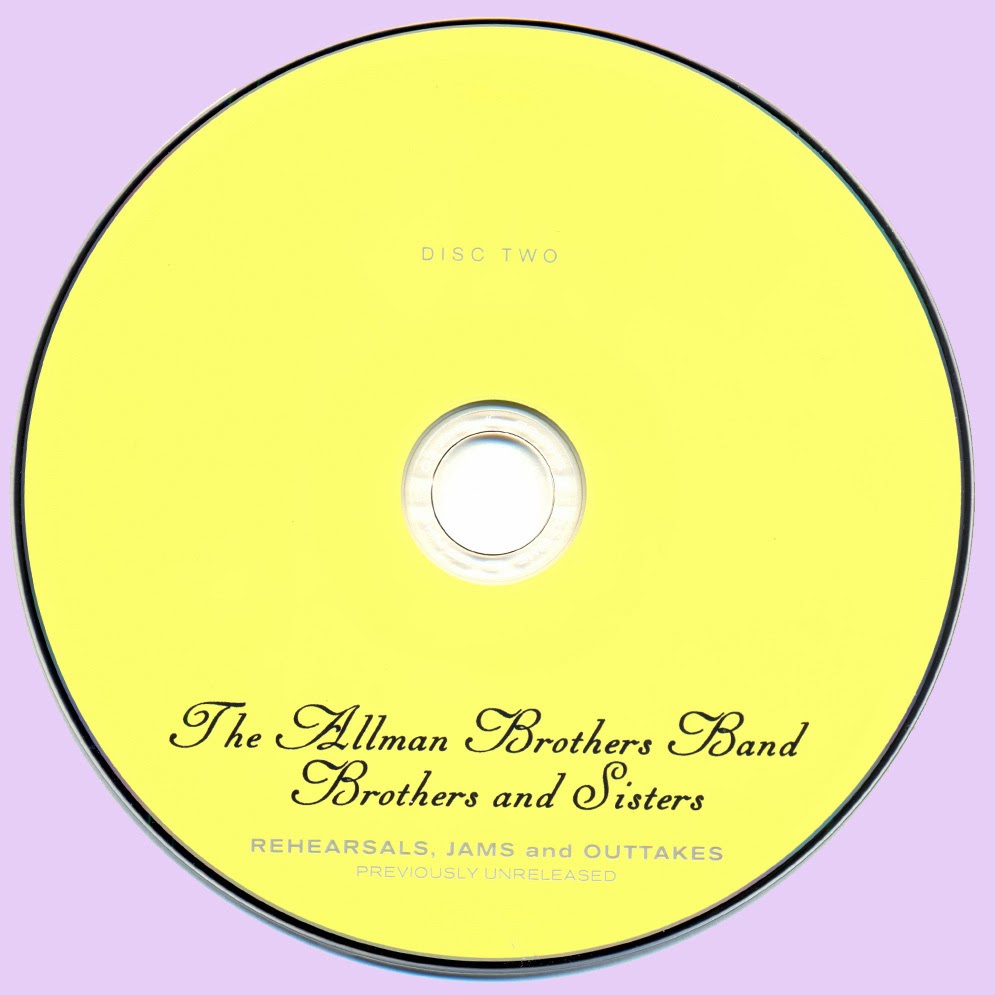 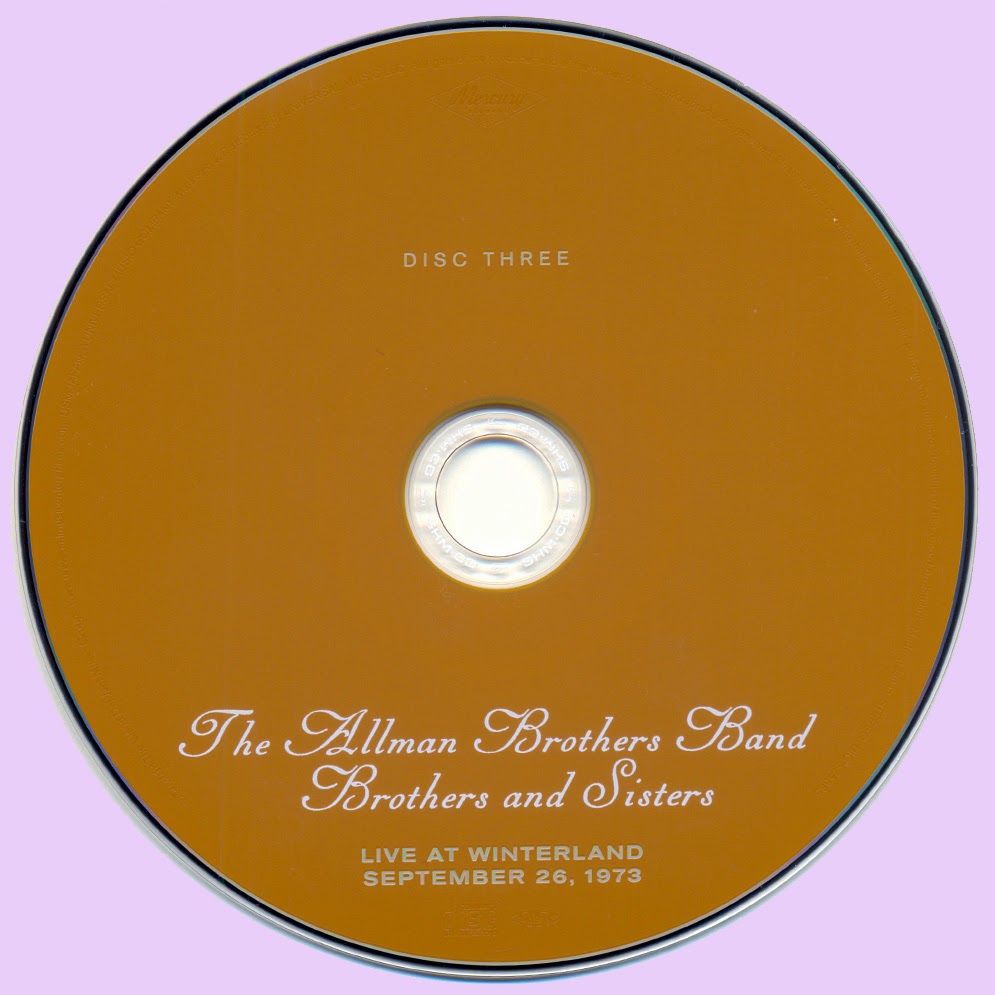 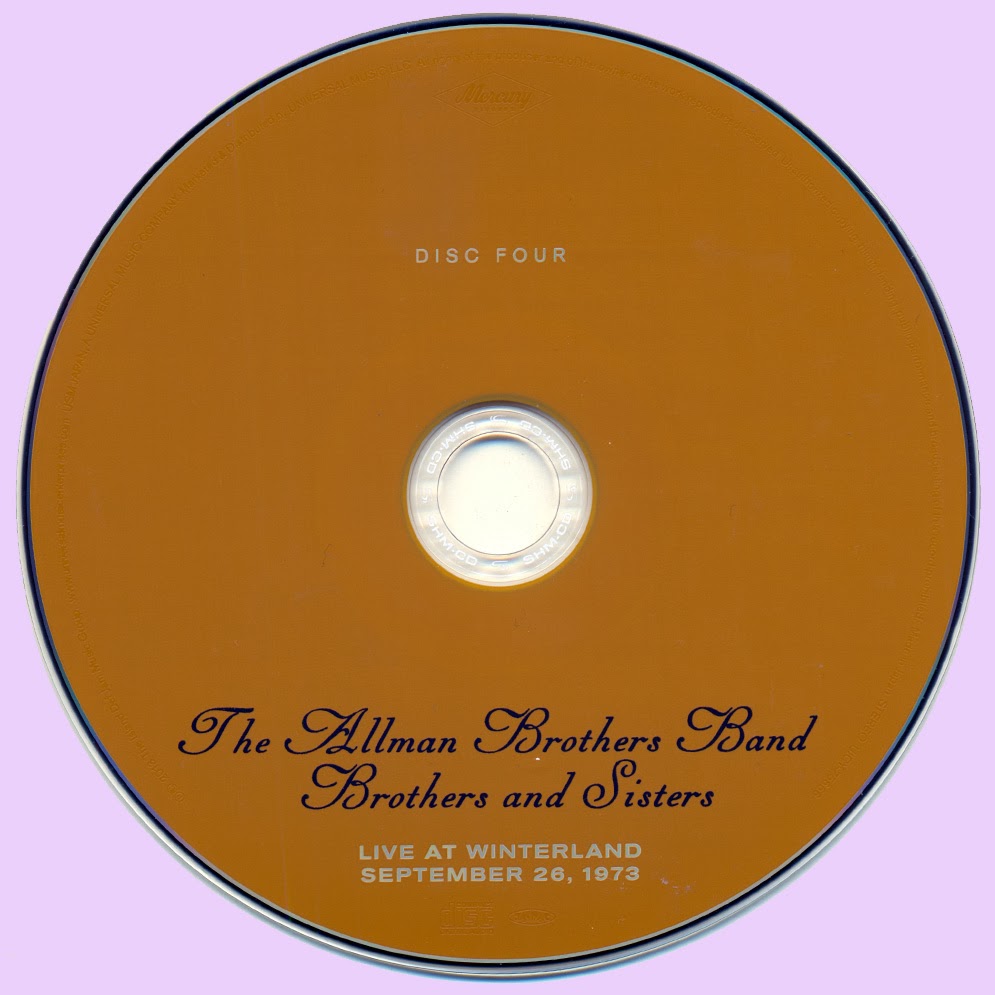 Hi, please how can i get the password to extract this gem?

These tracks are awesome and the album itself is outstanding. Old is gold! that's why people accept this music album. Especially the historic events that are associated with this band also makes it special.

TKS, Brothers and Sister are back in house, ALL replaced

Thank you so much, I had no idea this version existed. I am enjoying it right now! Thanks again!