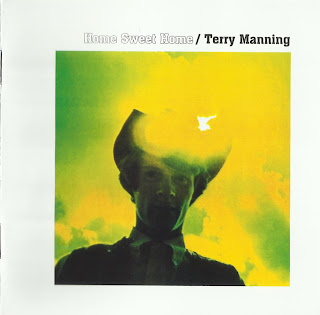 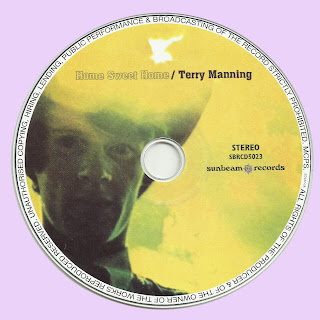 Many thanks, Marios, you've endlessly dazzled us with your rare collection. Cheers!

THANKS so much for this wonderful album!!!

Thanks so much, and check out my new stuff being released in Oct and January, plus a single just out of "God Only Knows"!