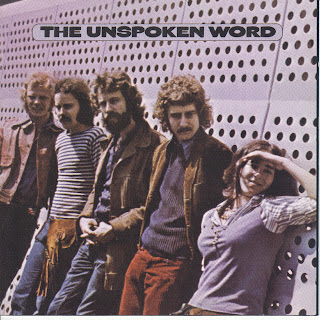 Largely unknown group from Long Island, New York. After their debut that could be described as folk rock with a psychedelic edge, the 2nd record is definitively more rock/blues orientated.

The harmonies of Dede Puma and guitarist Zenya Stashuk still sport a Jefferson Airplane-style vocal blend, and R’n’B-flavored sound of Pacific Gas and Electric. Puma's vocals lean closer to the cool, vibratoless style of Grace Slick than the soul/blues ululations of Janis Joplin. The guitar and organ riffs often bear a distortion-laden crunch that nods to the burgeoning hard rock scene of the time. Nevertheless, the things that served the band in good stead on its first album - strong harmonies, tight playing, and a solid sense of structure - still shine through here. 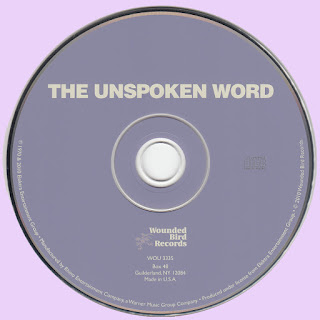 Thank you very much for this album, Marios!!!

thanks for this one, unaware they did a 2nd album, great way to spend a sleepy saturday afternoon. cheers from the land of Oz.

Thank you very much,Hotroder and Marios!!!

Big surprise to me.This is a killer gem.Many thanks...

Not essential, but very good album in my memory ( i have the original LP on Atco ref. SD 33-335, US press ). They have made a previous album: "Tuesday, April 19 th" ( i don't know it ) that it supposed to be better and more psychedelic-folk rock. Thanks Hotroder and Marios for the memories.

Probably from the East Coast, as their both albums were recorded in New York, home of the Ascot Label. Produced by Tony Michaels and Vinny Gormann and engineered by Warren Schatz, their first album TUESDAY, APRIL 19th (Ascot AS 16028) 1968 is basically folk-rock with a hint of psychedelia with Waking Up one of its finest moments. A truly beautiful album - it's worth checking out for fans of this genre. All their songs were penned by the group.
Released two years later and produced by Shel Kagan, the second album THE UNSPOKEN WORD (Atco SD 33-335) 1970 is heavier and more rock-blues in style, but still contains some good tracks: Sleeping Prophet, Personal Manager (an Albert King cover) and Sleepy Mountain Ecstacy. The voice of Dede Puma, their female singer, is still really impressive.

In 1972, Gene Stashuk played cello on Bonnie Raitt's Give It Up album. The other members apparently vanished from the music scene.

excelent upload, near to WC far away (4 gud IMHO)of JA and all dose clones.
Hats off!
MUZICPROG

Thanks Marios, I just learned of this band through their first album. Excellent!!

I played drums with the band in late '70, early '71. The music was great and Gene and Dede were two of the nicest people you'd ever want to meet.