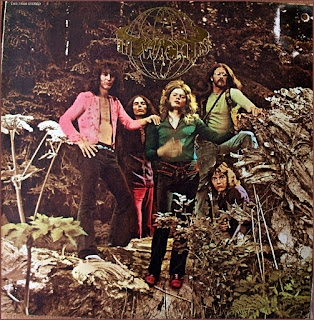 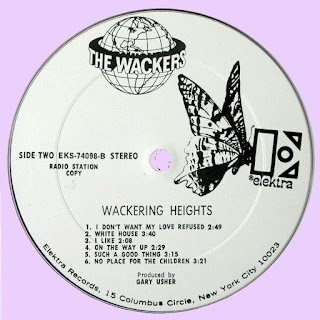 Thank you very much for this album and for all in general. Fantastic.

thank you very much.