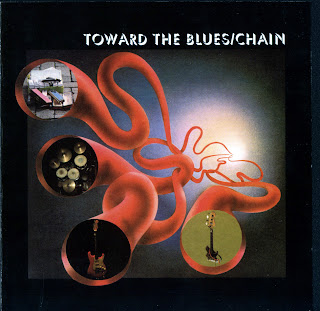 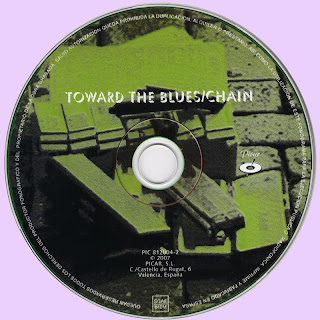 Free Text
Text Host
Posted by Marios at 5:23 AM

Outsanding blues rock band with fantastic album and must take a place in every good music collection.Many thanks...

Can someone please tell me what the password is for this album? Thanks, Peter (Sydney).

Hi Peter,
the pass is in the same text file with all the other infos, anyway it's: xara
Thank you.