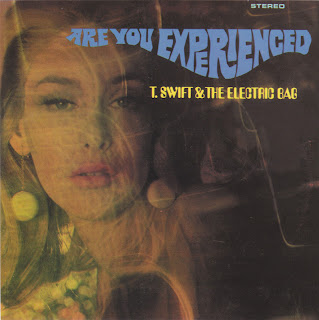 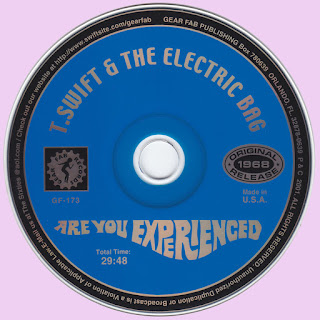 Free Text
the Free Text
Posted by Marios at 3:28 AM

Thanks Marios, I love stuff like this. Perhaps not a masterpiece but enjoyable and never underestimate the session guys...

I haven't been able to double-check it, but this is a project of Jerry Cole [of Jerry Cole & The Spacemen - an early 60's surf outfit]. Thanks very much...

Thank you for the upgrade to lossless, Marios!

Can you repost this great Lp,the links are out of control?Thanks again