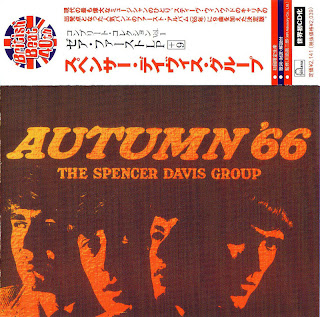 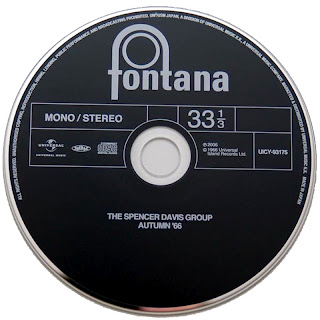 Marios,
Thanks for posting this. What a great album!

I have always been curious about this album but have never heard it... until now. Many thanks, Marios, for improving my music collection with this gem.

Many thanks Marios for this.

Wonderful music. Thanks a lot, Marios!

These Japanese remasters went out of print almost instantly, as did a later repressing a few years later. They're one of the few places to hear the SDG albums as they were originally released. On the downside, each of these albums contained generous amounts of filler -- mostly the cuts that don't feature Winwood. On the plus side, we have what appears to be all the versions of songs that were sweetened for the U.S. market, including Somebody Help Me with overdubbed organ, which I've never heard before, and a stereo remix of I'm a Man, probably the only SDG cut ever released in stereo. Beware: despite the rumours, the cut by "the Anglos" on the first album has nothing to do with Winwood or the SDG. See http://www.winwoodfans.com/cs/csrumor.htm