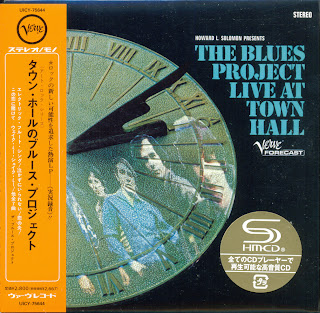 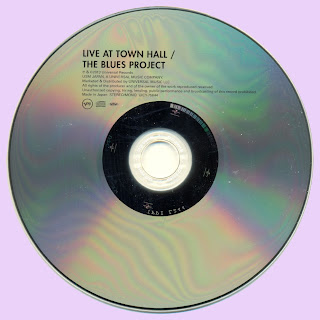 The first album I had listened from them. Memorable indeed !!! Thanks very much...

Thank you! Long time fan. Great package with all those old scratchy 45s sounding so nice as bonus tracks! Very nice blog too.