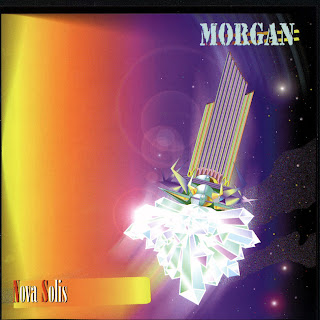 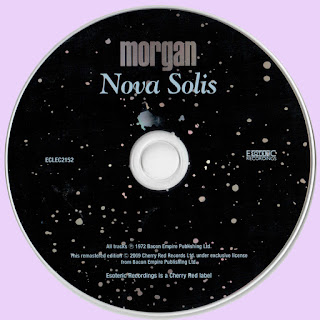 Free Text
The Free Text
Posted by Marios at 4:22 PM

Great album, Mario's!
I have this on (not too) bad vinyl rip but from now on I heard it in CD rip.
Thanx!

Thank you "MARIOS"! Something new to me...

I look forward to checking this one out. Morgan Fisher is perhaps best known for his later work with Mott The Hoople. Thanks!

Thanks Marios, Morgan is a great band!

ain't obscure at all, among proggers)))

Great album.
Many thanks, Marios!

Please reup, many thanks

Thank you Marios! You never fail to amaze with your finds. Fantastic alb um!