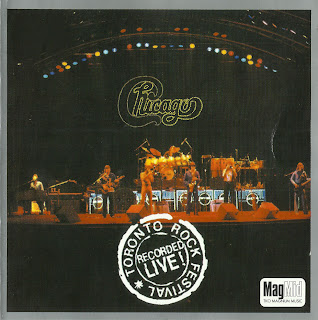 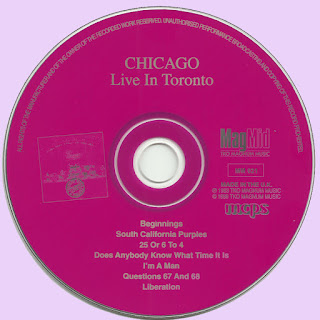 Free Text
the Free Text
Posted by Marios at 3:48 PM

Hey Marios, I saw these guys in Antwerp at the end of the sixties. Lets see what they did in Toronto! Thx for posting!!

Thanks Marios. I got to see them in Cleveland just around the release of their second album. Make Me Smile had just hit the radio and they were smokin' hot on the stage.

I haven't had the chance to see them in those glorious years (too young), i don't have this record, but i know him perfectly because a friend of mine had it ( in vinyl format ) ,we have often listened , and it reminds me good memories (smokes , drinks, girls and good music to listen). this record was issued and reissued many times with different titles and covers, but is great .How could it be otherwise?.

KATH!!!! Thanks so much for your amazing Blog!!

Wow! Is this an official release? Would you mind to re-upload, please?
Thanks : )

Anonymous, it's an unofficial release