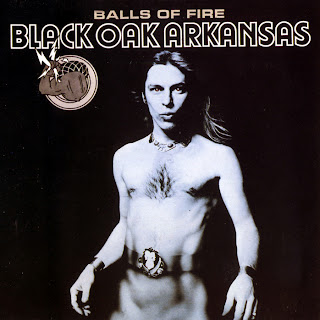 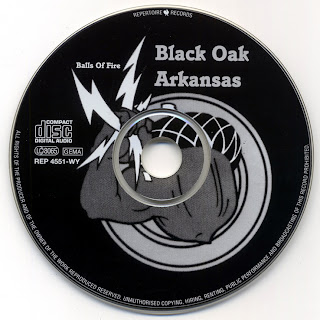 If you also have this, could upload
please

Jim Dandy was so stuck on himself..

Thank you! A most underrated band. BOA was a band to see live. The movie "The First 30 Years" is a must see for the Royal Albert Hall footage in particular. You'd swear Mangrum is David Lee Roth's older brother. :-)

thank you very much for the safety of links!